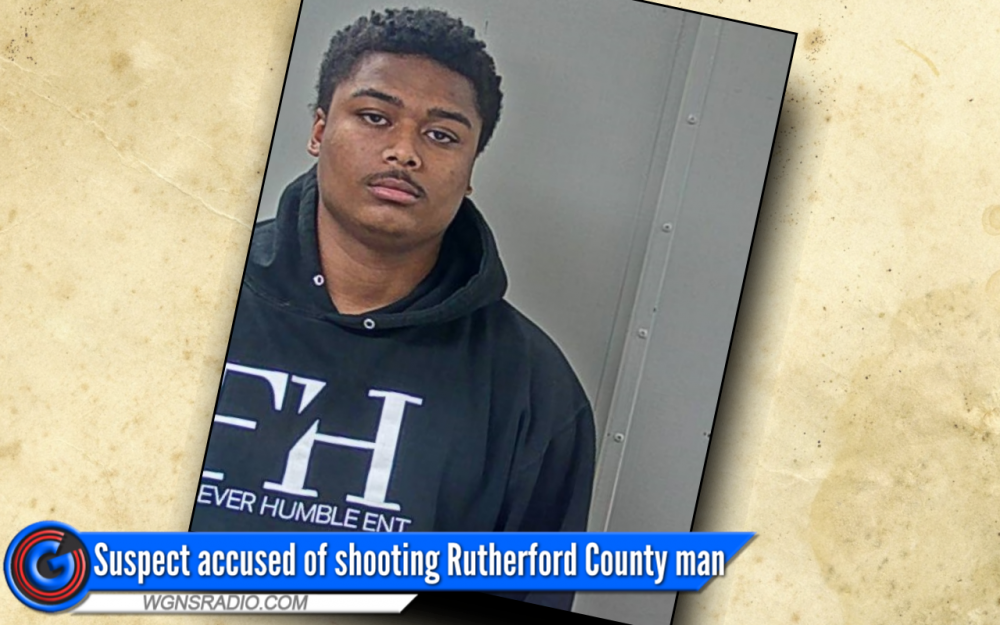 Suspect Zacharius Howse, 19, of Murfreesboro, was charged with attempted first-degree murder by lead Detective Derrick McCullough. Howse allegedly shot the 32-year-old man Aug. 14 at  on East Main Street. “There appeared to be a disturbance resulting in Howse firing multiple rounds and striking the victim,” McCullough said. “The victim is recovering.”

Howse was booked in Rutherford County Adult Detention Center where he is being held on $250,000 bond. A hearing is set for Oct. 24 in General Sessions Court. The investigation continues. People with information may contact McCullough at 615-904-3005.

DISCLAIMER: All suspects are presumed innocent until proven guilty in a court of law. The arrest records or information about an arrest that are published or reported on NewsRadio WGNS and www.WGNSradio.com are not an indication of guilt or evidence that an actual crime has been committed.
Tags: arrest attempted LaVergne murder Murfreesboro news police Rutherford County Sheriff's Smyrna Tennessee TN Zacharius Howse
Sections: News