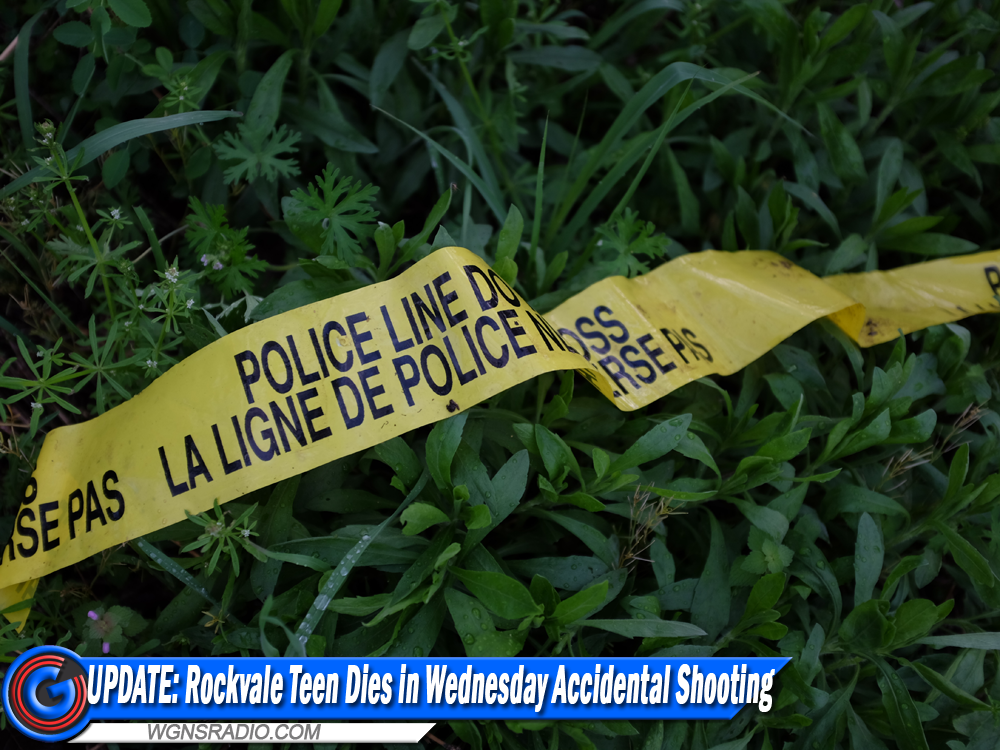 Her 18-year-old boyfriend called 911 to report he was taking her to the hospital “after she sustained an ‘accidental’ gunshot wound to her abdomen,” Sparks said.

The boyfriend stopped at a Rockvale Middle School parking lot where he met responding sheriff’s deputies and Emergency Medical Services paramedics who treated her.

LifeFlight helicopter landed at the school and flew the girl to Vanderbilt where she later died.

Detectives began their investigation at the school parking lot and at the Link Road home where the shooting occurred. The Rutherford County Sheriff's Office confirmed with WGNS, "No charges have been filed."

“At this time, we are still in the investigative phase and will be conducting multiple follow-ups,” Sparks said. “All parties involved have been identified and are being interviewed about what transpired.”