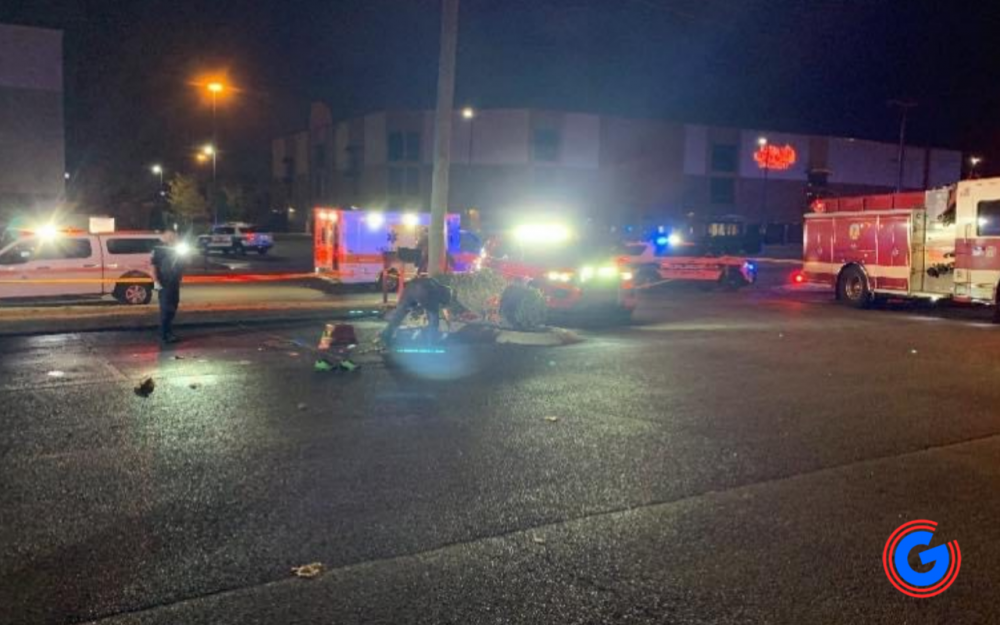 (MURFREESBORO)  There was a shooting early Saturday (10/29/2022) morning in a parking lot that's next to Sam's Club. Officers arrived shortly after 3:15AM and found a man suffering from gunshot wounds at 131 John R. Rice Boulevard. The area is surrounded by apartment complexes and hotels, and when the shots rang out police were notified quickly.

The preliminary investigation shows a male was shot multiple times. He was transported to Ascension St. Thomas Rutherford Hospital.

A local mother said that police came to her home to advise that her 21-year old son had been shot and killed. NewsRadio WGNS has decided not to release the man's name, out of concern that it might hamper the investigation.