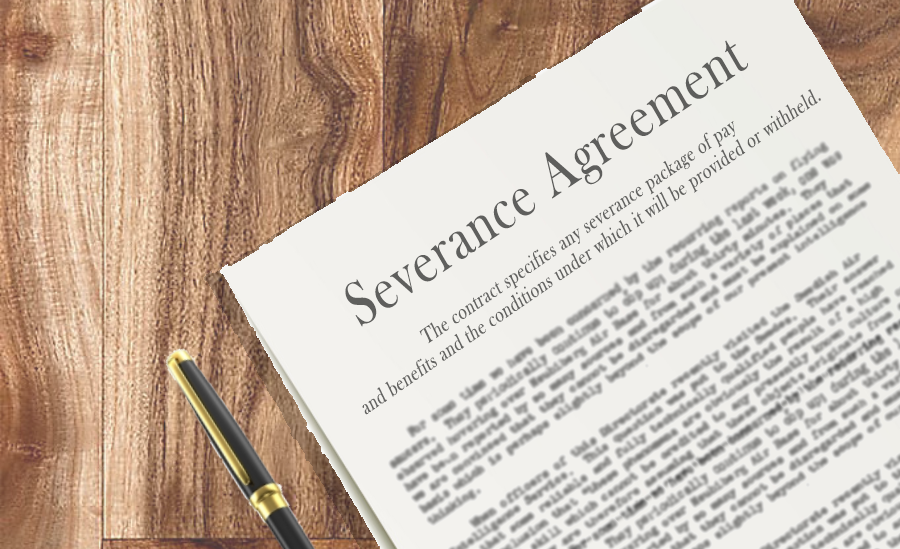 An elder at a local Church of Christ church in Murfreesboro contacted police in regards to the church allegedly being swindled.

According to documents presented to police, a preacher who was employed at Bellwood Church of Christ church was terminated during the first week of July (2019). Shortly after the reported termination, the church treasurer received a copy of a "Severance Agreement." The agreement showed that the church owed the former pastor $12,600. A check was issued to the man by the treasurer.

Despite the check being issued, the elder of the church told police that the church does not offer a severance paycheck.

The paperwork that was submitted to the church treasurer was said to be a copy of an employment agreement between the church and the preacher who is no longer employed at the church. The elder told authorities that the paperwork was fraudulent and that it came complete with forged signatures on the document.

The check that was issued to the pastor was cashed the same day it was issued, according to a police report.

The case is under investigation and no arrests have been made at this point.