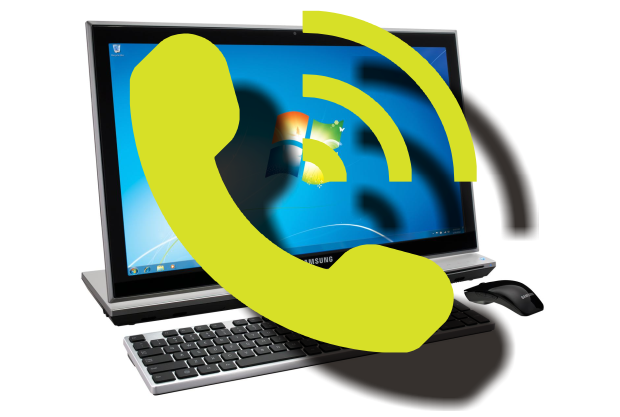 A 68 year old Murfreesboro woman called the police after she says that she was swindled out of $549. The victim told authorities that a message popped up on her computer that informed her that she would be locked out of her computer until she phoned a toll free number. So, she did...

After calling the number and speaking to the so called computer expert, the man evidently told her that she should purchase anti-virus software for $300. She then provided the subject with her bank account information. It was later learned that the subject withdrew $549 instead of the noted $300.

A quick search online showed that numerous complaints are associated with the number, 844-557-5455.

So far, no arrests have been made and the victims bank has reversed the charge.