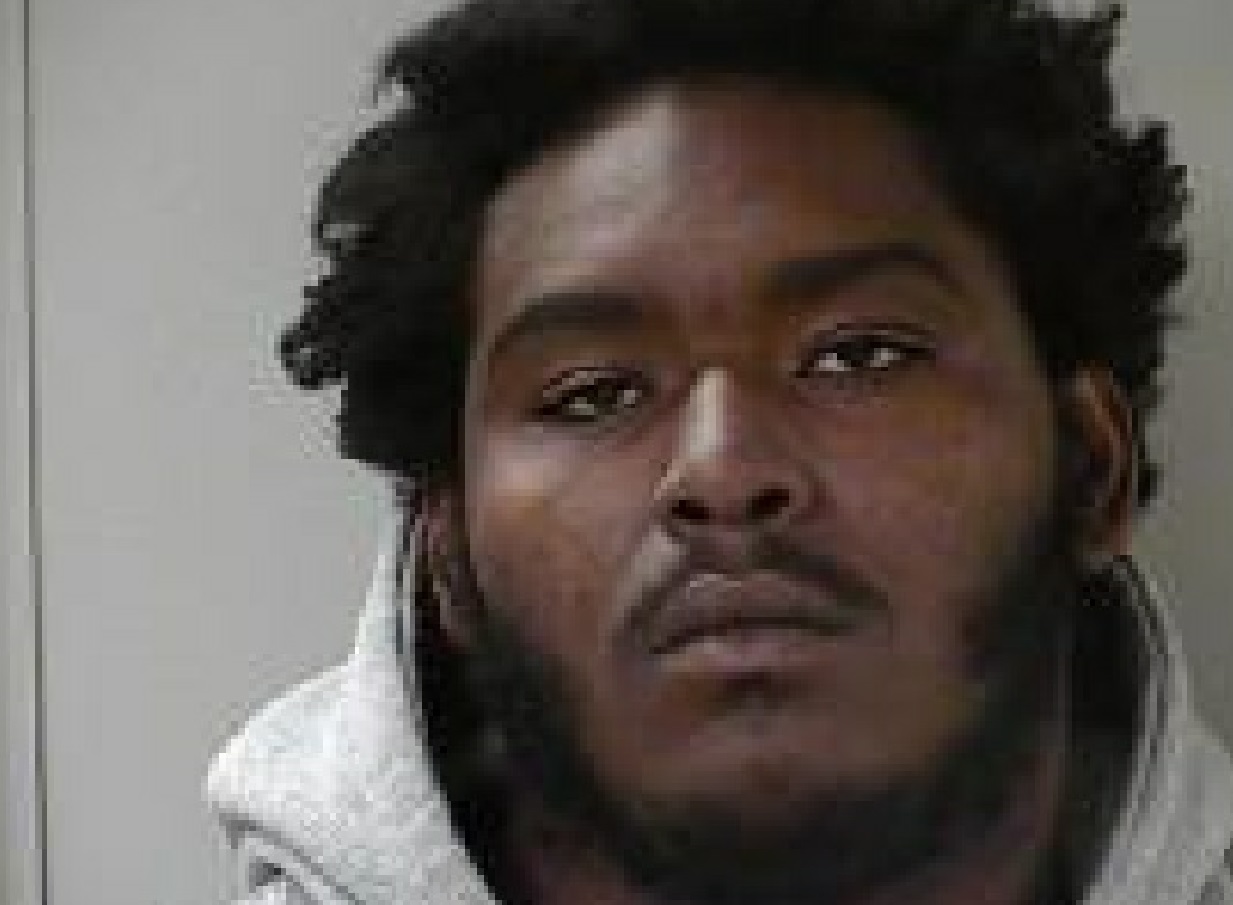 A man who was said to be driving a stolen 2006 Nissan Altima was arrested after being pulled over in Murfreesboro.

25-Year old Christopher K. Lillard was stopped for a light violation on Minor Street. When police spoke to Lillard, they quickly confirmed the man was not only driving without a license, but was also driving a car that was reported as stolen in Murfreesboro.

After being charged with the vehicle theft, Lillard told police he was in possession of drugs that were hidden in the area of his groin. Evidently, he had a small amount of marijuana and cocaine with him when arrested.

Lillard was charged with theft, driving without a license and possession of a schedule two and six drug. He will appear in court on January 14, 2016. As of Tuesday morning he was still behind bars.