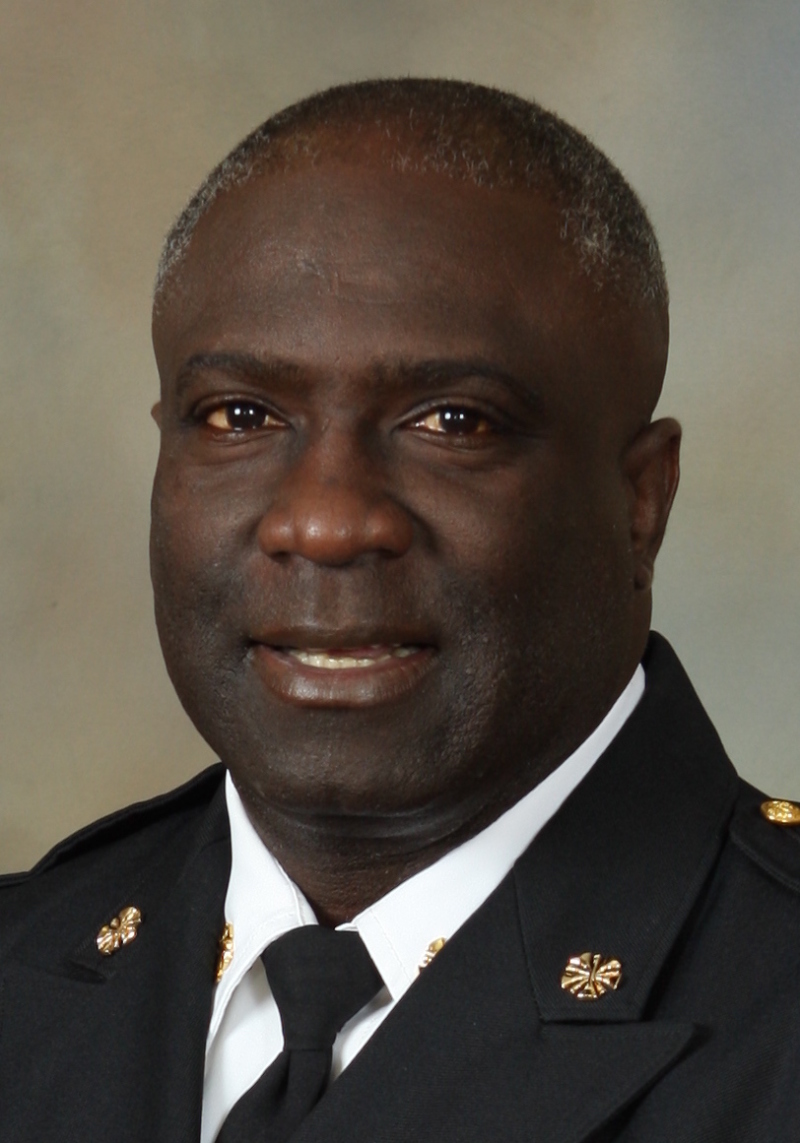 Murfreesboro Fire & Rescue Department will soon be looking for a new chief. Fire Chief Cumbey Gaines announced his plans to retire this week after 35 years of dedicated service to the citizens of Murfreesboro. Gaines' retirement will be effective August 13, 2015.

"Chief Gaines served Murfreesboro with distinction for 35 years," said City Manager Rob Lyons. "His achievements are many and have led to the expansion of services, such as technical rescue and basic life support as well as the planning stages of new fire stations to meet the needs of a growing city. It is important to also recognize he was a trailblazer as the first African American to serve in numerous leadership positions, including Chief. The City is grateful for his service."

In his tenure as Chief, Gaines has been instrumental in developing the technical rescue aspect of the department, including the addition of water, confined space, and rope rescue. The name of the department was changed in July 2011 to reflect the addition of these services and the Murfreesboro Fire Department became Murfreesboro Fire & Rescue Department. Under Gaines' leadership, the department added Child Safety Seat Technicians, a Special Events Team, and enhanced the department's Honor Guard by creating a national award-winning Competition Team. The department also progressed from providing first responder level medical services to basic life support services.

"I was fortunate that our former and current city leaders supported the direction of this department," Gaines commented. "When I reflect on my career, I think of the men and women that have helped MFRD achieve these accomplishments," said Gaines. "I am proud to have been able to serve in this capacity among people I now consider family."

Gaines sadly said his fire family has become a little smaller now. "Many of my co-workers have passed on, but each of them left a special piece of themselves with me to help me carry on in this career," he said. "I will never forget them and their influence in my life."

He was the first African American Inspector, Shift Commander, Deputy Chief, and Chief at MFRD.

Retirement will allow Gaines to spend more time with his wife of 37 years, Cynthia, and two daughters, Kimberly and Lauren.

"I spent a lot of time looking outward and giving back to the community," said Gaines, "now it's time to give myself back to my family."