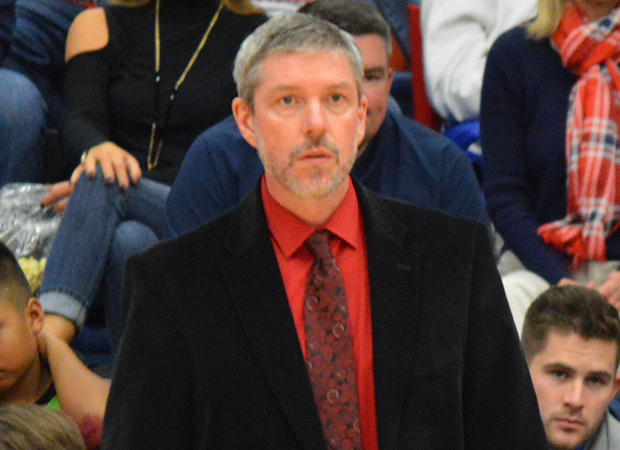 The Stewarts Creek boys basketball team is looking for a new coach. Kris Hooper stepped down as the head coach after three seasons at the helm.

He cited more time with his young family as the reason he decided to hang up his high school coaching whistle. Hooper' teams have reached the region tournament in all of his three seasons there. This year, they reached the semifinals of the region, losing to eventual state tournament team Oakland.

Dr. Clark Harrell, the school's principal, will guide the search for Hooper's replacement.