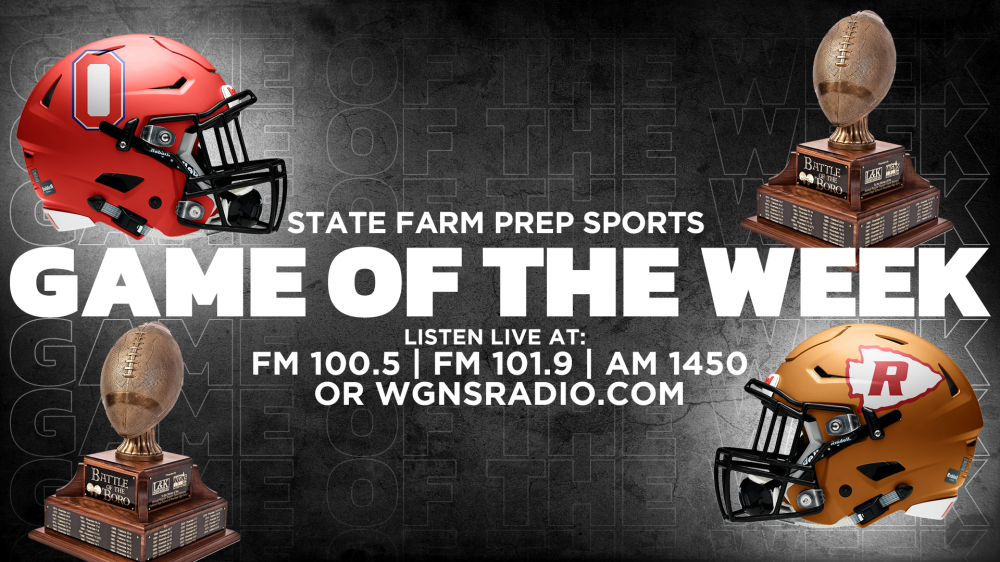 It's the 54th meeting between Oakland and Riverdale this Friday night on WGNS State Farm Prep Football from Ray Hughes Stadium. The Battle of the 'Boro series is led by the Warriors 32-to-21. However, the Patriots have the longest win streak in the series going at 10-games in a row.

Oakland coach Kevin Creasy says the stretch of the last three contests and this week's battle with Riverdale is like a playoff string of games:

Riverdale coach Will Kriesky says Oakland will be their toughest challenge so far this season and they'll give his Warriors plenty to worry about Friday night:

WGNS will be there for the city's oldest football riverly Friday night beginning at 6pm pregame and 7pm kickoff. This is one you don't want to miss - so take your phone or radio to Ray Hughes Stadium for the game. 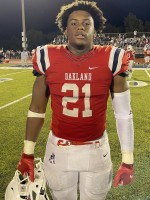