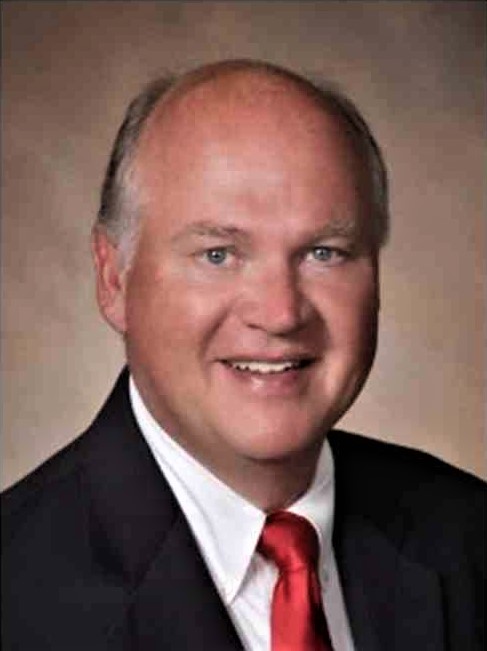 Ash served as a Circuit Court Judge for Rutherford and Cannon county from 1994-2012. He also taught civil procedure at the Nashville School of law for ten years.

In 2012 the Tennessee Supreme Court appointed Don Ash to the position of Senior Judge for the State of Tennessee. He continues to serve in that capacity.

He currently is a part time professor for the National Judicial College. During his judicial service Judge Ash has held the positions of president of the Tennessee Judicial Conference and presiding judge for the Tennessee Court of the Judiciary.

He also was the primary drafter of the Tennessee Parenting plan law which was passed by the legislature over twenty years ago.

Judge Ash oversaw the establishment of one of the first drug courts in the state of Tennessee and presided over the Court for fourteen years.

He was presented Leadership's Rutherford's Pinnacle Award, designated as a Distinguished Alumni of Middle Tennessee State University, and was an original inductee into the Tennessee Boys and Girls Club Hall of Fame for his efforts to establish a Club in Rutherford county and other statewide activities.

Don is married to Rita Ash. They have four children and nine grandchildren. They attend First United Methodist Church in Murfreesboro.

Judge Ash will be leading the 2019 Rutherford County Christmas Parade down East Main, around the square, onto West Main and then ends on Walnut Street.

Entries in this year's parade will focus on "The Sounds of Christmas".

This is the thirty-fourth year that the parade has been coordinated by Murfreesboro's WGNS Good Neighbor Radio.

WGNS' executive Lee Ann Walker reminisced, "The radio station took over when the previous sponsor decided not to be involved. If WGNS was going to prove itself as a real Good Neighbor, it could never allow our community not to have a Christmas Parade."

Walker commented, "Instead of writing a big check, this group of co-sponsors puts in large amounts of volunteer hours to make our community's Christmas parade even better each year."

You still have time to enter the Rutherford County Christmas Parade. Entries are made on-line at WGNSradio.com, click the word PARADE that's in the red bar across the top of the page. The deadline is at noon on Thursday, November 28, 2019. Yes, that's Thanksgiving Day, but remember--you're entering electronically through the internet. To make it easy for you, simply CLICK HERE and you will be transferred to the PARADE ENTRY form.

Walker emphasized, "In years past we have had some really creative entries using the parade's theme to create a float or design other unique entries. From what I'm hearing, this may be the best year ever."

She noted that non-decorated entries will not be allowed

The parade entry form must be filled out online and after you fill it out, you will be asked to submit a $12 registration fee through PayPal. Once you have paid, you are entered.

The money is non-refundable as it pays for the insurance to operate the parade and any signage that is utilized on the parade route.

If you need to pay by check, please make the check out to the Rutherford County Christmas Parade. The check can be mailed to the WGNS offices (306 S. Church St., Murfreesboro, TN 37130).

Once again, Judge Don Ash has been named Grand Marshal of the 2019 Rutherford County Christmas Parade. This year's parade is at 2:00 o'clock Sunday afternoon, December 8, 2019.