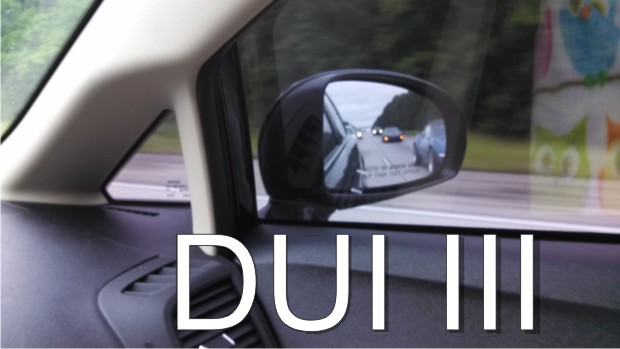 If you are driving with a trash can stuck under your SUV, police will take notice.

31-Year old Jonah Rocky Yazzie was questioned when he pulled into a driveway where he tried to remove the trash can from under his vehicle, according to police. Officers evidently placed the man in a patrol car where he was accused of tearing up an officer's paperwork that was sitting in the officer's binder.

The man underwent a field sobriety test, which he was unable to do as instructed. It was then confirmed that he had two prior DUI's. He was then charged with his 3rd DUI and with vandalism for tearing up property that was not his.