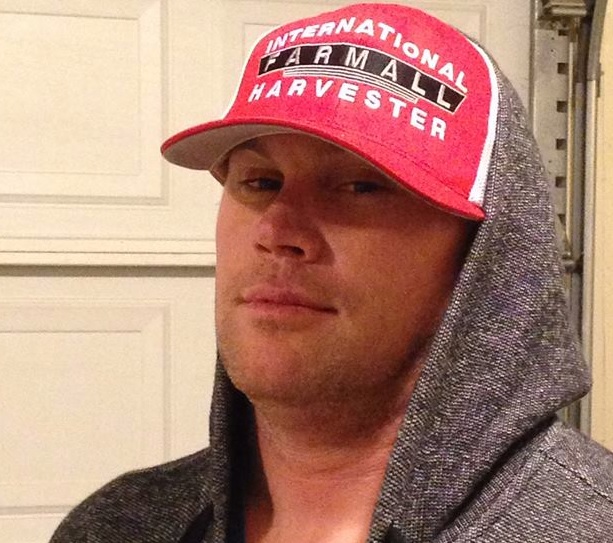 A fatal motorcycle accident occurred around 9:45 Saturday night in Murfreesboro.

Murfreesboro Police were dispatched to the area of Veterans Parkway, near the New Salem Highway where the crash occurred and quickly learned it was a single vehicle accident.

38 Year old Heath M. Emslie of Shelbyville was traveling South on Veterans Parkway from Franklin Road (Hwy 96) and wrecked after negotiating a curve. Police say it appears as if Emslie lost control of his motorcycle and ran off the roadway.

Emslie was taken to St. Thomas Rutherford Hospital and then to Vanderbilt Hospital where he was later pronounced deceased.