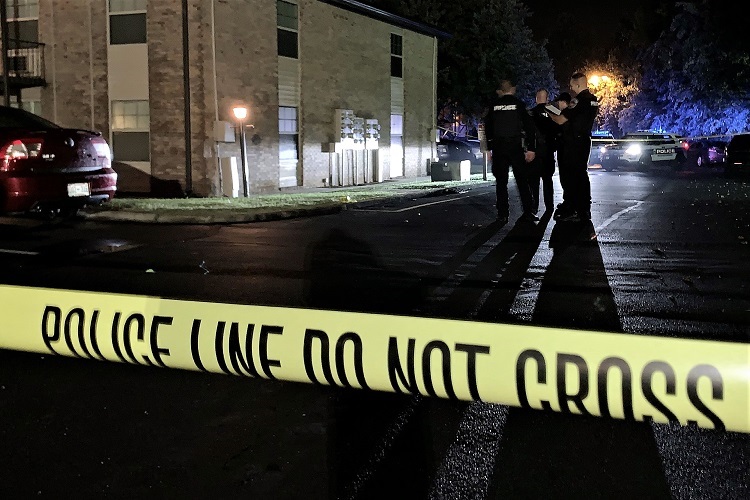 (MURFREESBORO) Murfreesboro Police have identified the man who was fatally shot early Friday (8/2/2019) morning at the Villager Condominiums at 2850 Middle Tennessee Boulevard. He is 30 year old Terrell Edward Ray of Antioch.

The shooter stole the victim's car, but detectives later recovered the vehicle. However, the killer is still on the run.

Public Information Officer Larry Flowers told NewsRadio WGNS that the shooting occurred around 3:12AM last Friday morning. Police were notified by a neighbor who heard multiple gun shots and saw the man lying in the parking lot.

If you have any information that could help solve the homicide of Terrell Edward Ray, call Detective Julie Cox at (629) 201-5514 or CrimeStoppers at (615) 893-STOP (7897). If your tip to CrimeStoppers leads to an arrest and conviction, you are eligible for a cash reward of up to $1,000. Plus, no one--not even the police--know who you are.