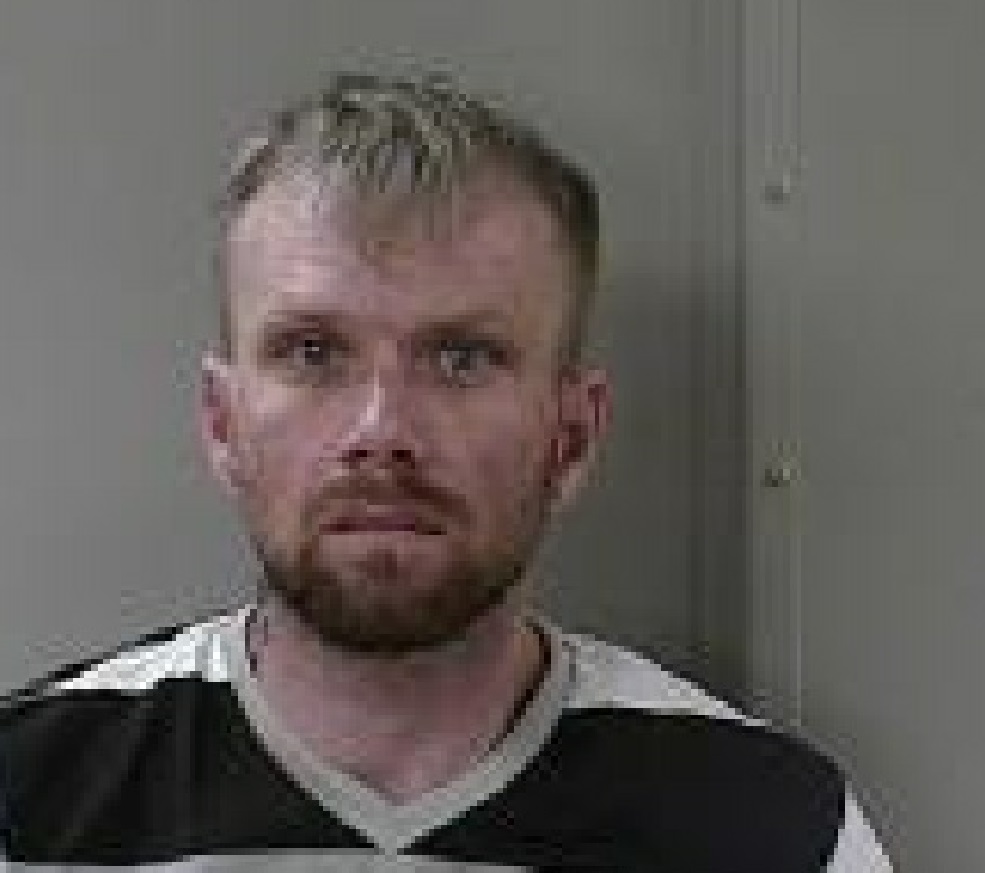 The Probation and Parole Office requested the assistance of a Murfreesboro Police Officer at the Jackson Motel after the strong odor of meth was smelled outside of a motel room. The probation workers felt as if a meth lab was in the room. The smell was emitting from the room of 34-year old Clemmie James Davis, according to police.

Once in the room, officers located 6-grams of crystal meth, which landed him in jail under the felony charge of "Possession of a Schedule II drug." Davis was also served three warrants for "Failing to Appear" in court.

The local hair stylist was booked under a $30,000 bond. As of Tuesday morning at 11, he has not yet bonded out of the Rutherford County Adult Detention Center. His court date is set for August 11, 2015.