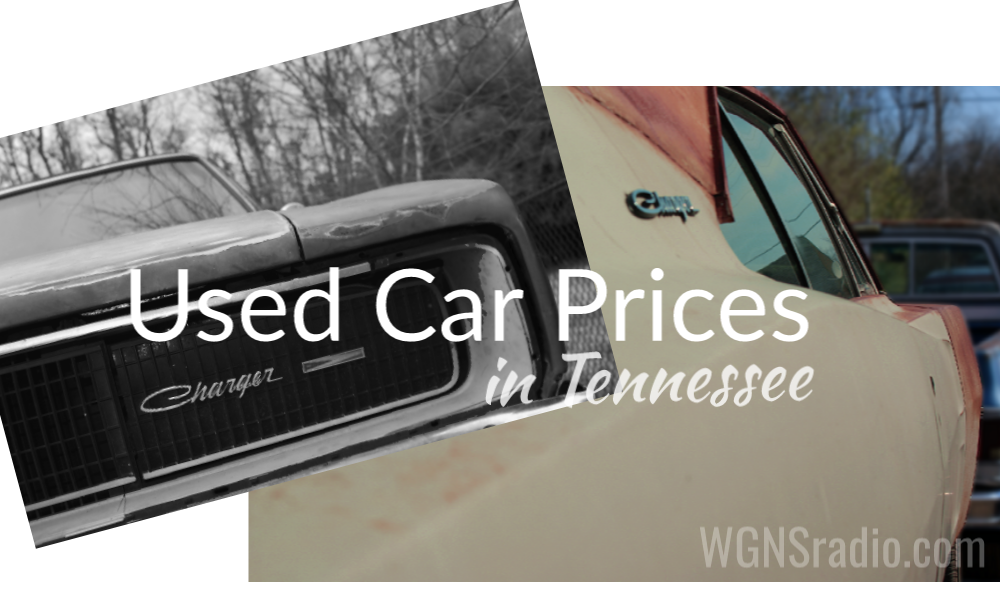 2020 has been a volatile year in many sectors of the economy, and the market for used cars has been no different. Used car sales tend to follow consistent seasonal patterns, peaking early in each year and trending downward as the year goes on. But like the rest of the economy, the onset of the COVID-19 pandemic early in the spring brought the used car market to a halt, with total sales falling to their lowest levels since 2014. With more workers staying at home and travelers forgoing trips due to shutdowns and social distancing measures, consumers’ need for automobiles was substantially lower.

Since the summer, however, prices have rebounded sharply. One of the major reasons for this was a decrease in supply. COVID-19 shutdowns didn’t just change consumers’ needs—they also disrupted global supply chains, dramatically reducing the number of new vehicles manufactured in the first half of 2020. Because manufacturers produced fewer new vehicles, the overall supply of vehicles available for sale—new or used—has been constrained, and that scarcity has helped push used car prices to record highs.

However, these price increases have not been consistent across all vehicle types. Passenger vans—facing reduced demand in the era of social distancing—have fared the worst, experiencing a decrease in price of almost 4% since June. Other categories geared toward families and commuters, like minivans, hatchbacks, crossovers, and wagons, have seen relatively small price changes. In contrast, truck prices have seen the largest increase, at more than 12%, followed by coupes (9.4%), cargo vans (8.4%), and convertibles (7%).

Using a proprietary dataset of more than 1.3 million used car listings in the United States, CoPilot’s researchers calculated the percentage change in used car prices between June and December 2020 in all 50 states. The researchers also calculated the model with the sharpest price increase over the same time period in each location.

*Among the most popular 200 models nationally

For more information, a detailed methodology, and complete results, you can find the original report on CoPilot’s website HERE.