Arrest Made and Stolen Guns Recovered in Bedford County Case 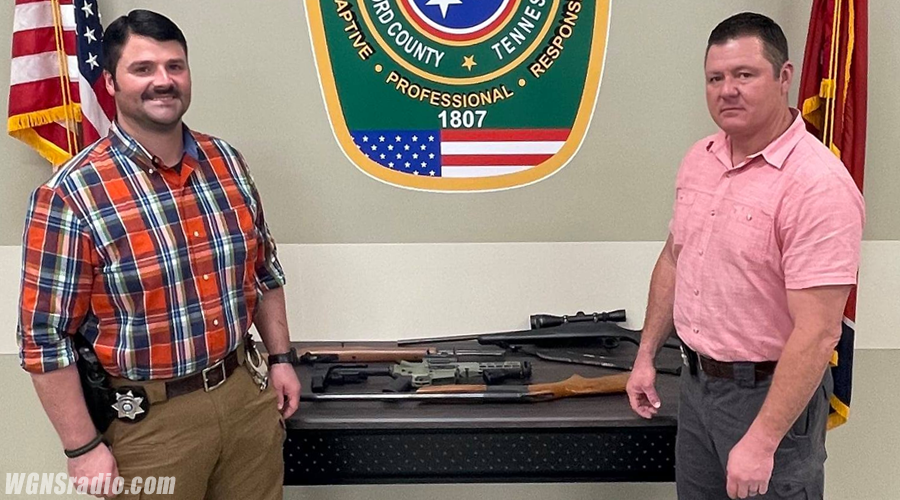 An aggravated burglary case out of Wartrace has ended with an arrest and recovery of stolen firearms.

Bryson has been charged with aggravated burglary and theft of property over $10,000.