Road Raging with Guns, Weed and SUV's in Murfreesboro 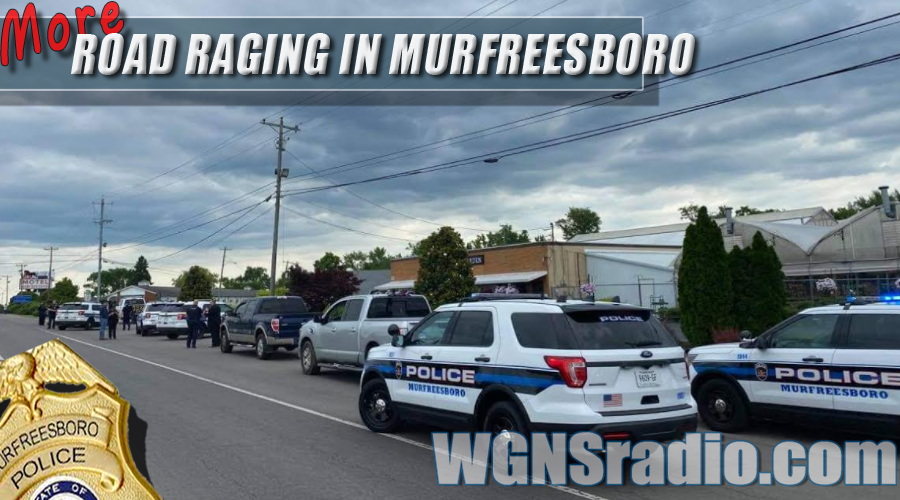 MURFREESBORO, Tenn. – Murfreesboro Police Department detectives are investigating three unrelated violent road rage incidents over the past several days, one with gunshots being fired at another vehicle.

Officers responded to a road rage incident that resulted in shots fired at the intersection of NW Broad Street and Thompson Lane around 3:30 p.m. Friday, May 14.

ADVERTISEMENT
According to the preliminary investigation, the driver of a Mitsubishi Montero Sport reported a male driver of a late model gold Toyota Camry, with possible New York license plates, pointed a handgun and fired several shots.  The victim was attempted to merge onto NW Broad from I-840.  The victim’s SUV was struck two times.  There were no injuries.

Police are still looking for the driver of the gold Camry.

There was another road rage incident involving a firearm near Pitts Lane and Dejarnette Lane Monday, May 17 around 9:15 a.m.  A grandmother was following her daughter in different vehicle when another vehicle sped up cutting off the grandmother.  The granddaughter and the other driver exchanged words.  The driver of an Infiniti SUV, identified as Morgan Garrett, allegedly displayed a handgun and cocked it back.  Officers later arrested Garrett on Memorial Blvd.  She is facing aggravated assault charges.

Another unrelated road rage incident that WGNS reported (click here for the original story) occurred near the 1500 block of Medical Center Pkwy shortly before 2 p.m. this past Sunday, May 16.

Officers were able to locate both drivers on NW Broad Street a short time later.

Rosenblum was arrested for aggravated assault and reckless endangerment with a motor vehicle.

Approximately two grams of Marijuana was found in the passenger door panel of Rosenblum’s vehicle.

Rosenblum’s passenger, Tina Allen, was issued a misdemeanor citation for simple possession of Schedule VI drug.  She was not arrested.

“All of these road rage incidents occurred in high-traffic areas where drivers where attempting to merge or change lanes,” said Traffic Sergeant Greg Walker.  “Drivers need to be patient; it’s not worth risking harm or possibly your life.  You don’t know if the aggressive driver has a firearm or not.”