Bonnaroo Kicks Off Sept. 2nd and Continues through Sept. 5th 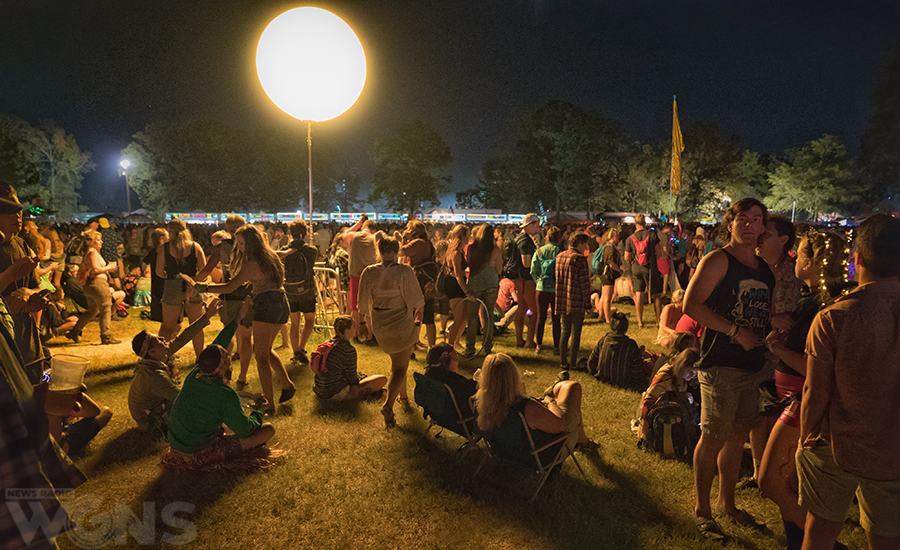 Photo by Scott Walker at Bonnaroo 2017

Bonnaroo Music and Arts Festival returns to nearby Manchester, Tennessee Sept. 2nd through the 5th with gates opening as early as Tuesday for some campers.

ADVERTISEMENT
In an effort to alleviate traffic congestion this year, Bonnaroo asked that those who camp on the grounds select Tuesday, Wednesday or Thursday to enter the festival campground area. By doing so, organizers hope to avoid long entry lines at the gates.

By the way, this year’s festival is sold out.

Traffic patterns will be altered somewhat this year, when compared to year’s past. One of the things that the Tennessee Department of Transportation closed was the temporary “Bonnaroo 112” exit. Evidently, 112 allowed some traffic to exit directly off Interstate 24 and drive directly into the campgrounds.