Listen to the entire podcast above!

First Half of the Action Line:

During the first half of the program, WGNS' Bart Walker spoke to Dr. Mark Abolins, a Geosciences Professor at Middle Tennessee State University in Murfreesboro, TN. The local professor discussed the fact that Tennessee has far more caves than any other state in Tennessee. Learn more HERE.

Second Half of the Action Line:

On the second half of the Action Line, WGNS' Scott Walker talked to multiple members of the Tennessee Highway Patrol, an organization that is in the process of hiring up to 100 new State Troopers. Learn more HERE. 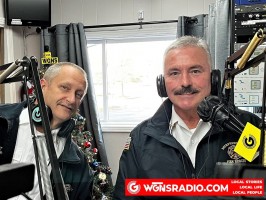 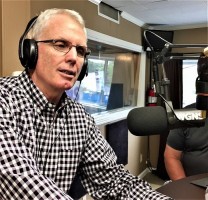 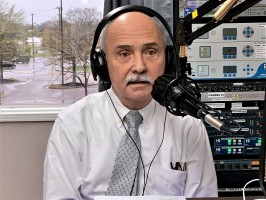 Dr. Dan Rudd talks about COVID-19, Vaccinations and More
Action Line: A look back at WGNS History and an interview about a special Holiday Marketplace THIS Saturday in Murfreesboro at Lane Agri Park