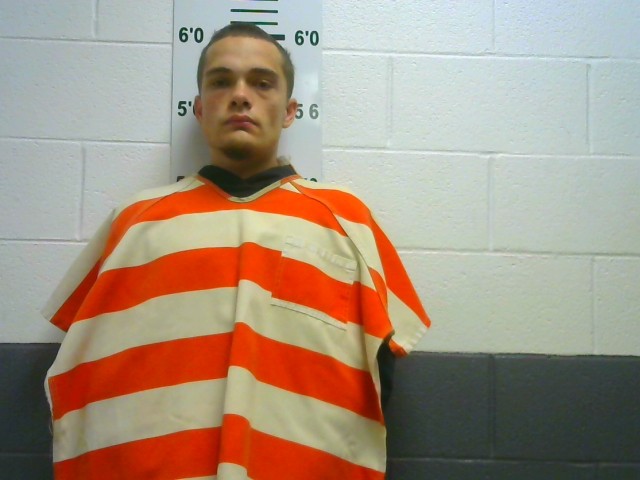 Above Photo: Joseph Morgan - Story by By Dwayne Page with partner station WJLE

A Cannon County man who reportedly broke into a Smithville, TN body shop over the weekend and allegedly stole a car, along with thousands of dollars worth of tools has been caught, thanks to the Smithville Police Department.

22-Year-old Joseph Morgan of Woodbury is charged with burglary, felony theft, and felony evading. His bond is $56,000 and he will be in the DeKalb County General Sessions Courtroom on October 21st.

According to Smithville Police Chief Mark Collins and Lieutenant Detective James Cornelius, Morgan pried open a side door and entered Custom Collision Auto Body & Repair on South Congress Boulevard in Smithville on Saturday night, October 2nd. Once inside, Morgan purportedly found a Kia Soul which belonged to a customer that was in the shop for repairs and began loading into the car thousands of dollars worth of tools along with the shop’s DVR surveillance system.

Authorities say that while Morgan was still inside the business, a Smithville Police Officer in the area spotted three people behind Smithville Elementary School dumpster diving. The officer got the identities of the three and ordered them to leave. Not knowing Morgan was inside the body shop a few feet away, the officer left the area and continued patrolling when he found people behind an area store. When he chased them away, the officer returned to patrol the parking lot of the county complex and noticed Morgan near the body shop.

Police report that after Morgan saw the officer, he jumped into the Kia Soul and sped away. The officer got in pursuit of the vehicle and was joined by other patrolmen. Although police couldn’t catch up to it at the time, the car was later found abandoned off Holmes Creek Road near Redneck Beach but the stolen tools were not in it.

During Smithville's investigation, Detective Cornelius learned that several businesses and other establishments near the scene of the crime captured video with their surveillance systems. He then spent hours reviewing the footage which helped identify Morgan as a suspect. Detective Cornelius also discovered that one of the people dumpster diving behind the elementary school was an acquaintance of Morgan, although he has not been connected with Morgan’s activities that night.

Police located Morgan Sunday and brought him in for questioning, but he initially denied committing the crimes. Morgan was later released as more evidence was being gathered. By Monday evening, Detective Cornelius was ready to make an arrest and again picked up Morgan. Once confronted with the proof, Morgan confessed and led officers to the stolen tools left near the scene of the crime before making a getaway.

The stolen Kia Soul and almost all the stolen tools were recovered. There was some minor damage to the body shop where Morgan had pried open a door to gain entry. The value of the stolen car is $23,490; $20,000 in shop tools, and $2,300 for the DVR equipment which has not been recovered.

Smithville's Chief Collins said he is proud of his team of officers and detectives for the work done in solving this case. 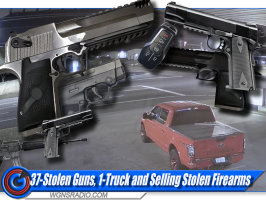 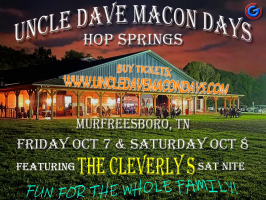 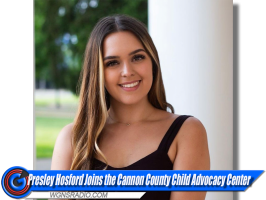 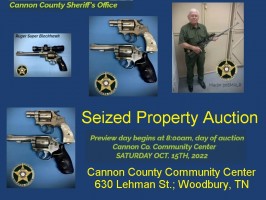 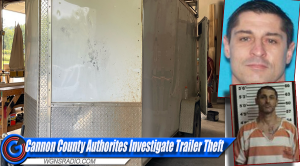 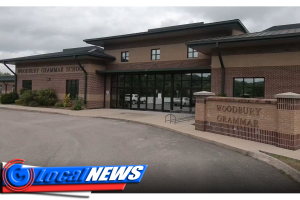