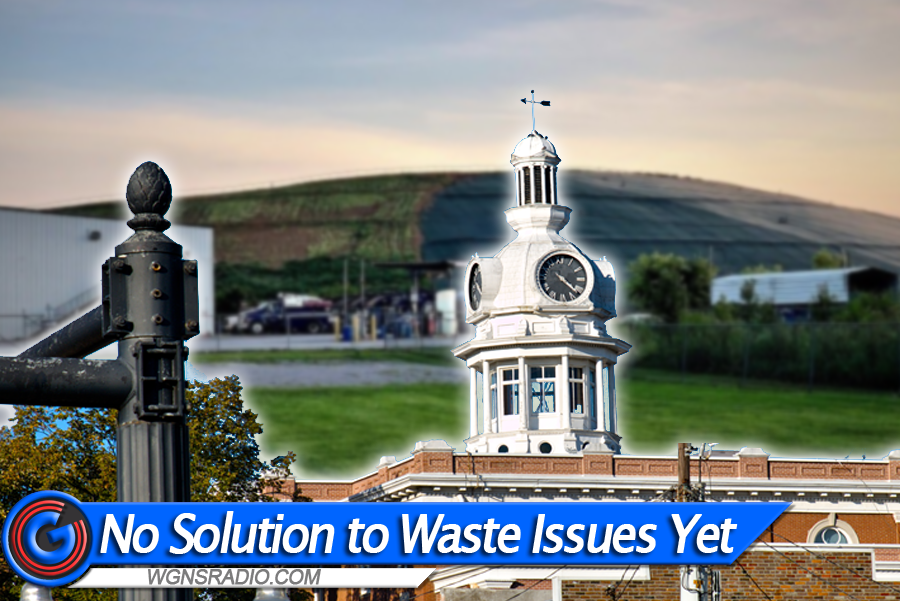 UPDATE: Discussions about a denied request for the Middle Point Landfill to expand continue.

ADVERTISEMENT
Republic Services requested permission to expand because land at the current site can only be used for another 6 or 7-years, as noted by Rutherford County Mayor Bill Ketron…

As far as where Republic Services wants to expand in what has been called a lateral expansion of around 100-acres- - it is in an area on the side of the current landfill that has previously been utilized for youth league sporting events. Murfreesboro Assistant City Manager Darren Gore stated…

Both Rutherford County and Murfreesboro City Government bodies say no to a landfill expansion and continue to discuss recycling options with companies interested in opening new operations locally.

The mayor of Rutherford County is continuing talks with companies wanting to help solve the waste issue. Mayor Ketron previously highlighted a conversation with Pratt Recycling in Georgia...

Recycled plastic from Pratt Industries is used in manufacturing carpet in places like Dalton, Georgia.

An overall solution on what to do with future waste generated in Rutherford County has yet to be found. WGNS will continue to update listeners on this ongoing problem.