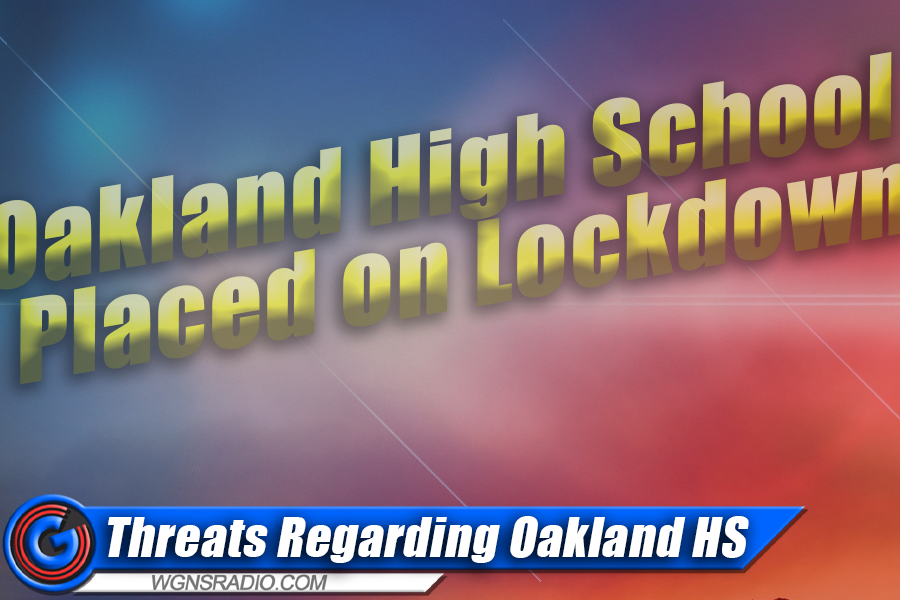 UPDATED: A 15-year-old Oakland High School student who wanted to get out of class allegedly threatened other students on an Instagram account Tuesday, a Rutherford County Sheriff’s detective said.

The male student was charged with making a false report and taken to the Rutherford County Juvenile Detention Center, said Detective Will Pinson. Data from the social media account linked the student.

ADVERTISEMENT
“He had no intention of harming anyone at the school,” Pinson said.

Sgt. Scott Culp and other SROs helped increase security at the school and aided in the investigation, he said.

“Jeremy Murdock and Mic Rea did a good job in handling this,” Harrison said.

The student will be remanded to alternative school, according to the school district.

“I commend students for doing the right thing and bringing this threat to the attention of our administrators,” Director of Schools Bill Spurlock said. “We need students to understand that making false threats in an attempt to disrupt school is not funny and will not be tolerated.”

Sheriff Mike Fitzhugh commended the SROs and detectives and dispatch.

“The SROs, the dispatchers who fielded parents’ calls and the detectives who investigated take these matters very seriously to ensure the safety of the students,” Fitzhugh said.

"Law enforcement has identified the person responsible for making a threat on Instagram toward Oakland High School. The person is a student at the school, is in custody, and will face charges from law enforcement and will be disciplined by the school.

To recap the situation, the school administration received reports from students this morning who had seen a threat on social media that named Oakland High School. The school administration and law enforcement began interviewing students immediately and worked to determine whether the threat was toward our Oakland High School or another school with the same name. Law enforcement was able to track the threat and then identify the person responsible for making it.

Now that the suspect is in police custody, the schools have lifted the precautionary lockdown. We appreciate the diligence of those students who reported the information to the school administration directly so they could investigate immediately."

The lockdown was lifted before school dismissal on Tuesday.