Services for a Robertson County Sheriff's Deputy who was Reportedly Murdered by Smyrna Man, were held this past Saturday 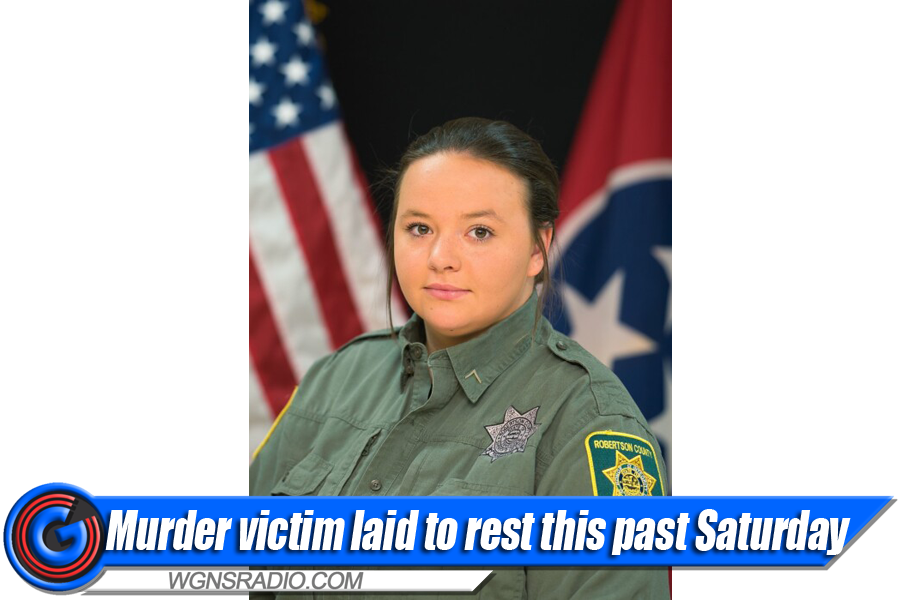 The Robertson County Sheriff’s Deputy who was reportedly murdered by a suspect who was captured in Rutherford County has been laid to rest.

ADVERTISEMENT
Authorities negotiated with Conn for several hours in an attempt to get him to peacefully open his door for law enforcement. Eventually, officers shot smoke bombs into the windows of his house and then moved in and placed the suspect into custody.

As for the suspect, James Jackson Conn, he was originally expected to appear in a Robertson County Courtroom this Friday, February 4, 2022. After attorneys rescheduled the hearing, his new court appearance will be on April 4, 2022. The suspect is facing one count of First-Degree Murder and one count of Aggravated Arson.

Puckett, who started her career at the Robertson County Sheriff's Office in 2017 worked as a Corrections Officer and later promoted to become a Booking Officer in the Detention Facility. She was promoted to a Patrol Deputy position in May 2020.

The man accused of murdering Puckett and then setting her home on fire remains behind bars without bond at the Robertson County Detention Facility.