Over $620-Thousand in Cash Confiscated During Traffic Stop in Murfreesboro 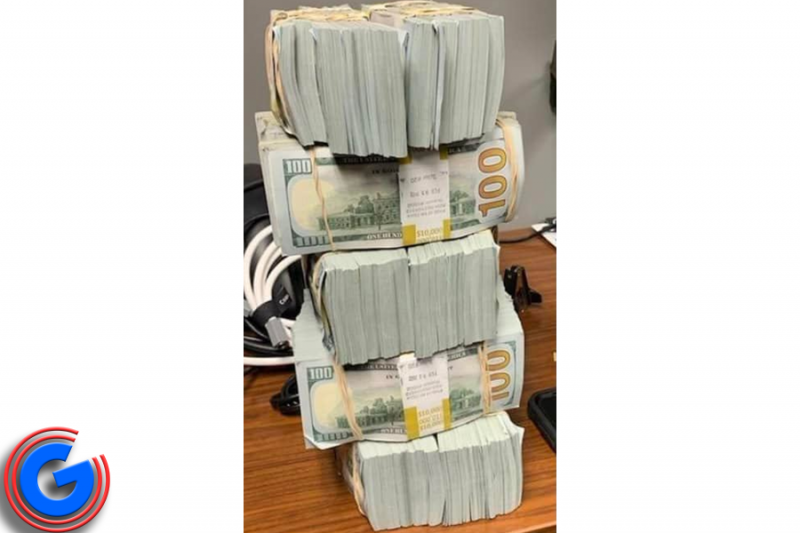 Officers conducted a traffic stop on a U-Haul where the driver failed to stop at a stop sign.  That driver has been identified as 58-year-old James Miller of Marshall, Missouri.

ADVERTISEMENT
A police K9 alerted the moving truck after smelling the odor of narcotics.  A search of the U-Haul yielded eight ounces of Heroin/Fentanyl, 15.9 grams of crack cocaine, seven Ecstasy pills, a loaded AR rifle, a loaded pistol, drug paraphernalia, and $672,079 in cash.

Miller and a passenger, 31-year-old Samantha Ortega also of Missouri, were charged with manufacturing, distributing, selling, and possessing Schedule I and II drugs.  Ortega and Miller are also facing charges of the possession of drug paraphernalia.  Miller is charged with the possession of firearms in the commission of a dangerous felony as well.

"We are extremely proud of our Directed Patrol Unit officers and SID detectives in getting these dangerous drugs and guns off the street," said SID Narcotics Unit Sergeant Jacob Fountain.  "This sends a clear message to drug dealers; this type of activity will not be tolerated in Murfreesboro."