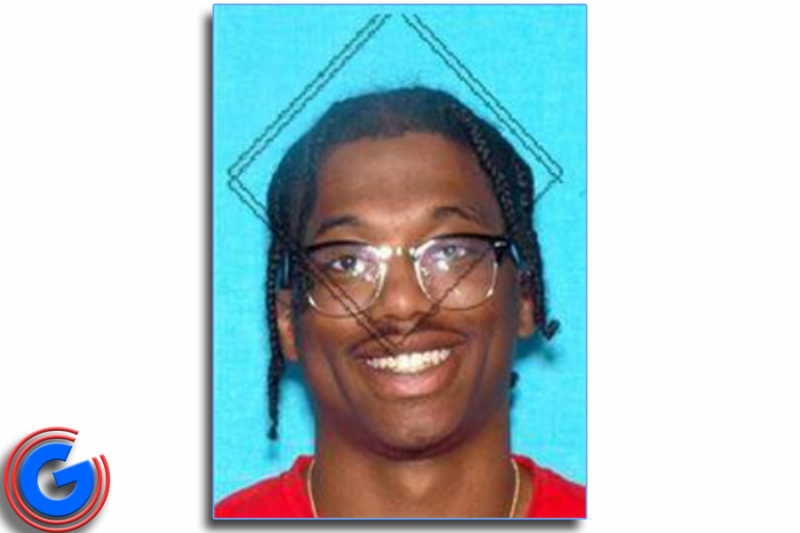 ADVERTISEMENT
The U.S. Marshals, using information provided by MPD and TBI, located Marks and took him into custody around 9:45 p.m.

Marks was wanted on multiple felony warrants, including the first-degree murder of 35-year-old Brandon Anderson in the parking lot of the Habibi Hookah Café on Feb. 12.

He was added to the TBI 10 Most Wanted.

Marks remains in Colorado awaiting extradition back to Tennessee to face charges.