Another fentanyl related overdose death and another arrest near Rutherford County, TN 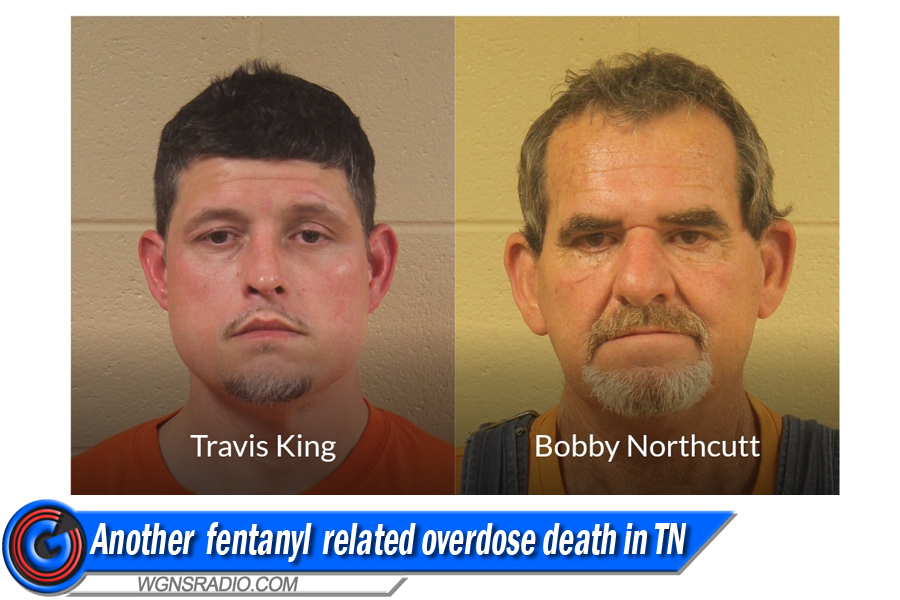 The Grundy County Grand Jury has returned indictments on two men for second degree murder. The case, like several others in the past month, revolves around dangerous drugs containing fentanyl.

According to authorities in Grundy County, these types of cases are very tough and time tasking. Grundy County Sheriff Clint Shrum told partner station WMSR, "Investigators from our agency with assistance from the Tennessee Bureau of Investigation were able to plug-in all the pieces that resulted in these charges.”

Names of the victims will not be released.

Stories in the form of photograph at SmallTownBigWorld.com 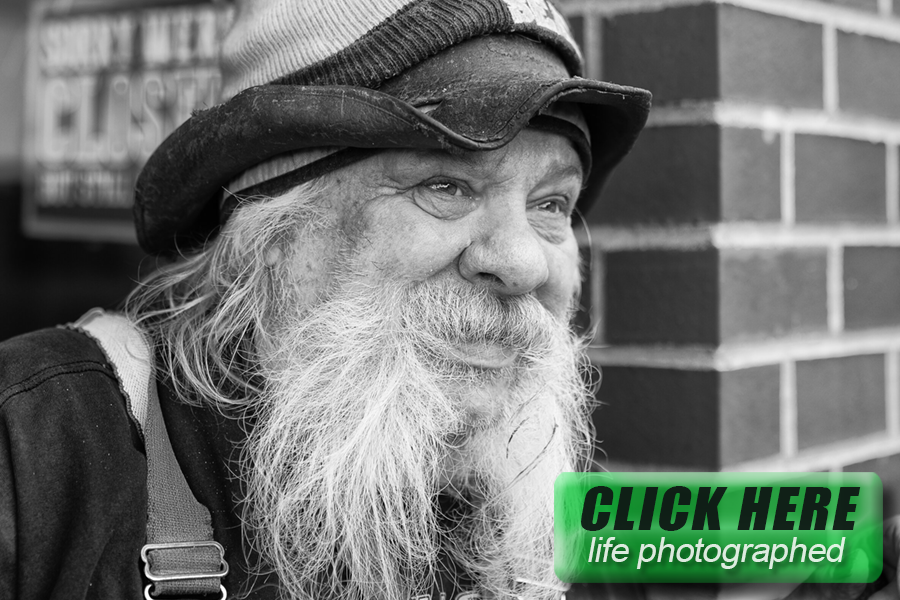