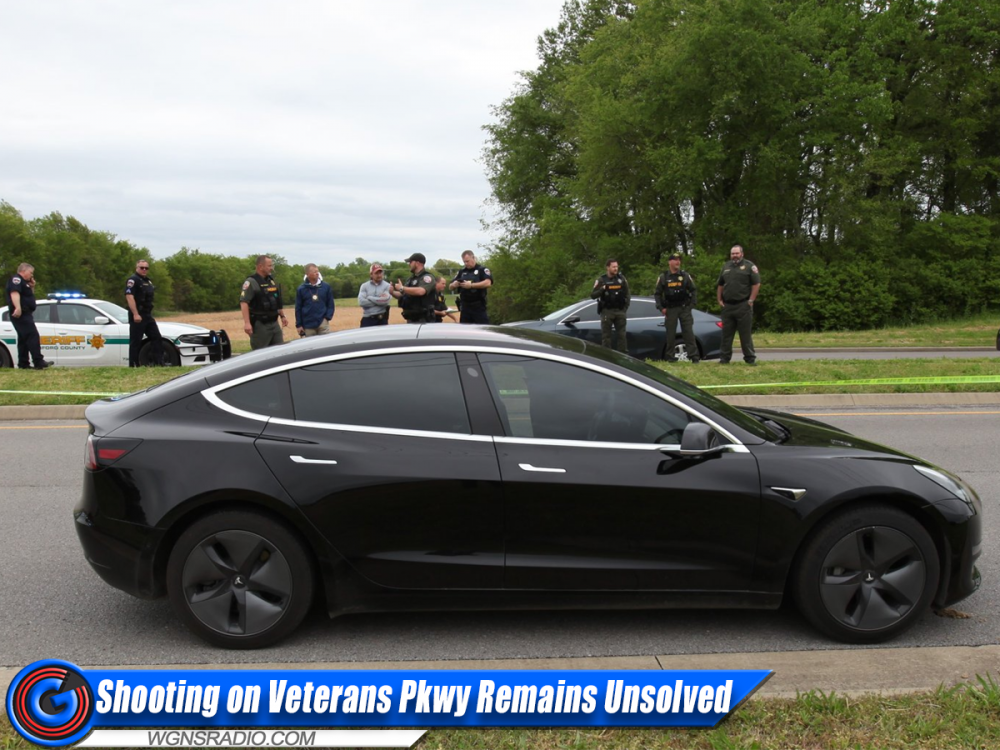 (MURFREESBORO) A $26,000 reward is still being offered in a shooting investigation that occurred a little more than 2-years ago in the Murfreesboro area. According to the Rutherford County Sheriff’s Office, the shooting happened around 11:15 on the morning of April 23, 2020. Authorities say the female victim was shot while driving her SUV down Veterans Parkway between Highway 96 and Highway 99. The victim was seriously injured in the shooting, but did survive.

Detectives believe the shot that struck the 42-year-old business woman was random and that she was not purposely targeted, nor was she believed to be involved in any type of road rage situation. While random crimes are often the toughest to solve, it doesn’t mean the case is closed…That was Rutherford County Detective Steve Craig on Wednesday morning (05/18/2022).
ADVERTISEMENT

During a past report, Detective Jamin Humphress said the occupants of a white truck in the area of the shooting may hold crucial details that could help propel the case forward. Humphries commented, “We believe this vehicle may have been in the immediate area at the time of the shooting and we would greatly like to identify the occupants and talk with them about what they may have seen.”

If you have any details about the case you are encouraged to contact the Rutherford County Sheriff’s Office. Your information could be worth a $26,000 reward – if your tip leads to an arrest. Callers can phone the Sheriff’s Office at 615-904-3054, send tips through the Sheriff’s website at http://www.rcsotn.com/, or call Crime Stoppers and remain anonymous at 615-893-STOP (7867). Detective Humphrees previously stated, “The victim and the family desperately want justice and prosecution of the person who shot her and critically injured her.”