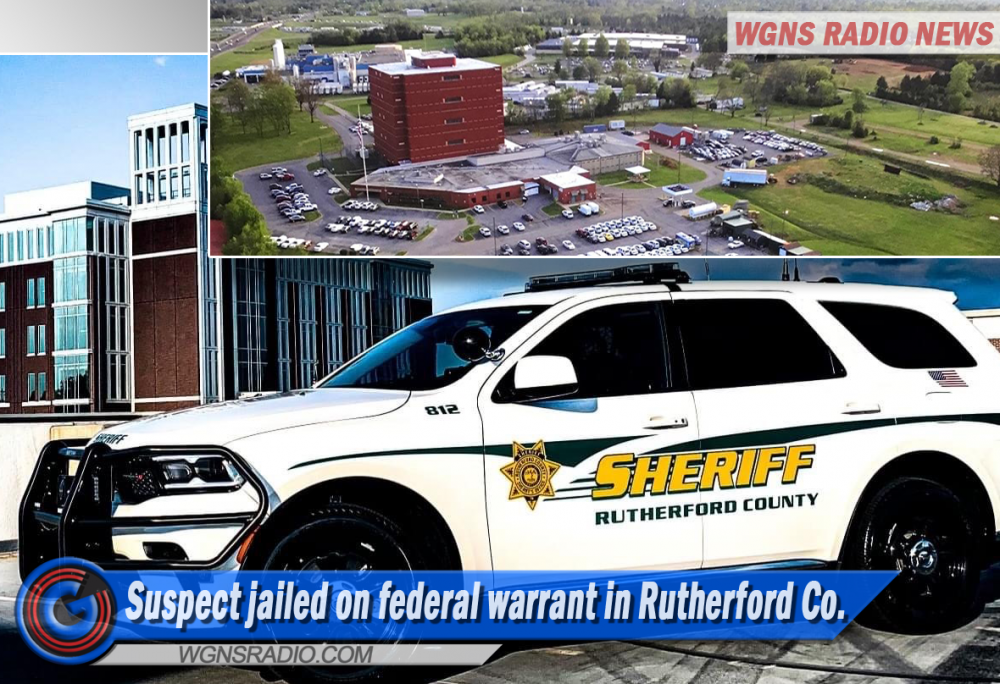 Suspect Anthony Eugene Moore, 48, of Riverstone Drive in Murfreesboro was arrested on an outstanding federal warrant.

Moore was arrested during a traffic stop and transported to the Adult Detention Center by Deputy Zack Campbell.

Moore, who was handcuffed, was placed in the back of the patrol car while a K-9 searched his vehicle. Campbell reported he checked on Moore and noticed he was no longer handcuffed.

Campbell placed Moore in two pairs of handcuffs and drove him to the detention center. When searching his patrol vehicle afterwards, Campbell found six individual baggies that appeared to be cocaine inside.