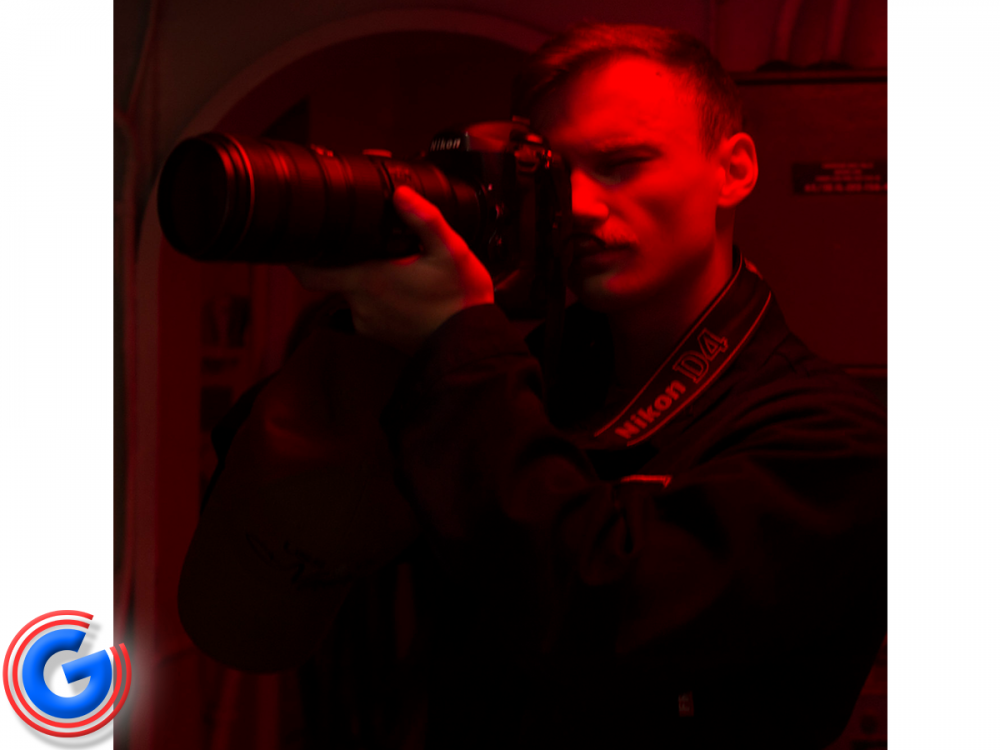 Prior to Osborn heading out to sea, the Nimitz was in the Puget Sound Naval Shipyard up until mid-February (See previous photo HERE). The shipyard is home to a massive maintenance facility under the United States Navy. The shipyard covers 179 acres on the Puget Sound at Bremerton, Washington. The shipyard has been in uninterrupted use since its establishment in 1891. When looking at the map, the Puget Sound Naval Shipyard is the Pacific Northwest's largest naval shore facility and one of Washington state's largest industrial installations. The base provides the Navy with maintenance, modernization, and technical and logistics support, while employing 14,000 people.