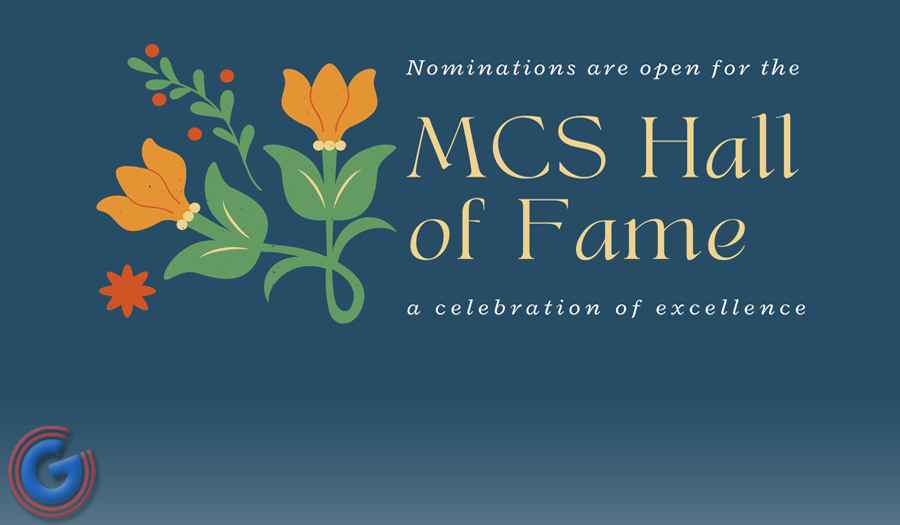 “This Hall of Fame will help preserve the history and impact of Murfreesboro City Schools,” says Dr. Trey Duke, Director of Schools. “Everyone has a favorite teacher, bus driver or cafeteria worker that has made an impact on their life and our community. We want to honor these individuals.”

Up to ten individuals will be selected annually for this recognition. To be eligible for nomination, individuals must have been employed with MCS for a minimum of 10 years and retired for at least five years.  Inductees can be living or deceased.

MCS has a rich history of serving Murfreesboro for over 125 years.  Through this time, schools have changed in name and size.  School reports from 1895 show two schools with 641 students, and twelve teachers. From that time, MCS has grown to become one of the top twenty-five school districts in student enrollment in Tennessee with 13 schools serving over 9,500 students.

“The Hall of Fame is a unique opportunity to recognize citizens that have shaped education and individuals in Murfreesboro,” says Duke. “Whether the nominee served in 1895 or 2005, we want to celebrate their contribution to education through this recognition.”

“I am honored to be a part of this committee,” says Sandra Parks.  “Our community has been blessed with tremendous educators and support staff members. This will be a wonderful tribute and reminder of those who have paved the way for success.”

Committee members will review all nominations and select the inaugural class of honorees.  A celebration will be held in September to recognize Hall of Fame members.