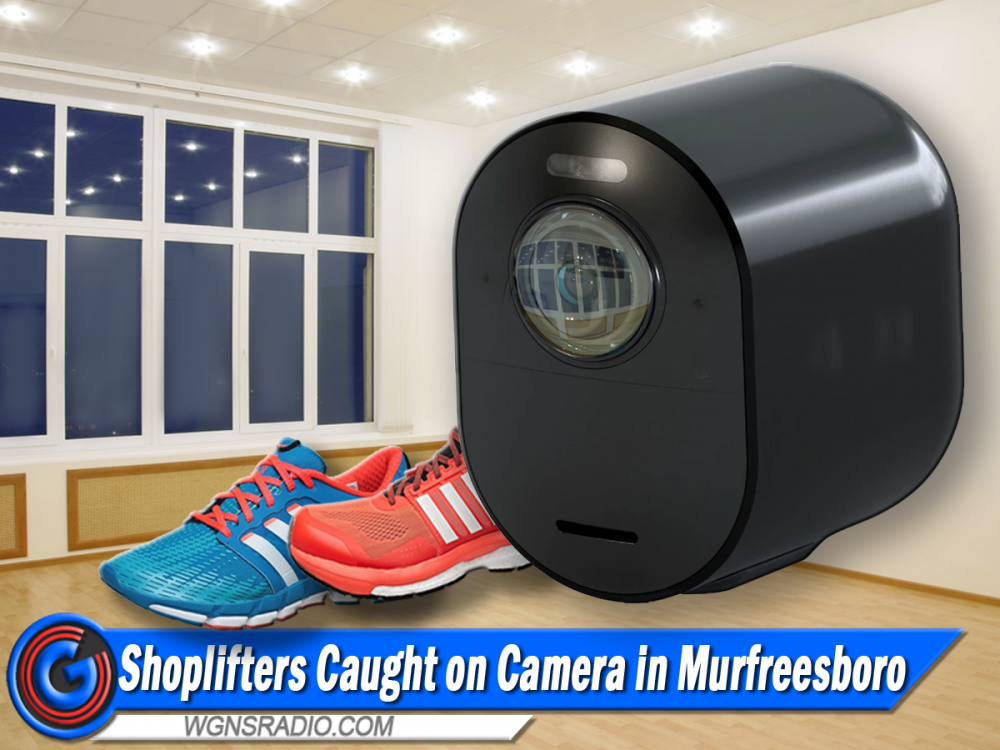 Here's the latest report on shoplifting in the Murfreesboro area… In one of several recently filed reports, Murfreesboro Police were called to Journey’s, a retailer in The Avenue on Medical Center Parkway, to investigate a theft.

The manager of the shoe store told police a male and female customer were in the store shopping and approached the counter with a pair of Addidas in hand. The duo asked the salesman if they had the shoes in a specific size, so the salesperson headed to the rear of the store to find the right fit. When the salesman came back out, he saw the couple exiting the store with the shoes they had just inquired about in hand.

After watching the two exit the store, the manager told police he saw the alleged shoplifters get into a white Honda Civic. Evidently, the small Honda was backed into a parking space, allowing the Journey’s employee to take a clear photo of the license plate on the rear of the car.

The license plate number was on file in the state database and as it turns out, the 37-year-old female who the car is registered to, matched the description of the woman who had just left the store with her male accomplice that allegedly took the shoes. Needless to say, police now have the information on hand for the store to take-out a warrant against the Antioch woman. It will be up to the Journey’s management to move forward with charges.

MORE SHOPLIFTING: In an unrelated case that also unfolded at The Avenue, a police officer just happened to be at the right place at the right time. As the off-duty officer walked into BestBuy, a worker he was acquainted with flagged him down. The BestBuy employee told the off-duty officer that two subjects just left the store with high dollar cameras that they failed to pay for.

Ironically, the shoplifters were caught on camera stealing Arlo (brand) Security Cameras, which were valued at more than $1,100. BestBuy is reviewing security footage to see if the same suspects stole more merchandise.

Other WGNS NEWS Headlines:
1.) 2022 BBQ Festival will be in Smyrna, TN this August
2.) 106th Anniversary of The Woman’s Club of Murfreesboro
3.) Middle Tennessee and Rutherford County Statistics on Jobs
4.) Avoid getting scammed by non-legitimate roofers or those who re-coat driveways
5.) The COST OF GAS in Rutherford County and beyond is DOWN