COMMENTARY: In 1798, if you reported scandalous news about the government, you'd be jailed 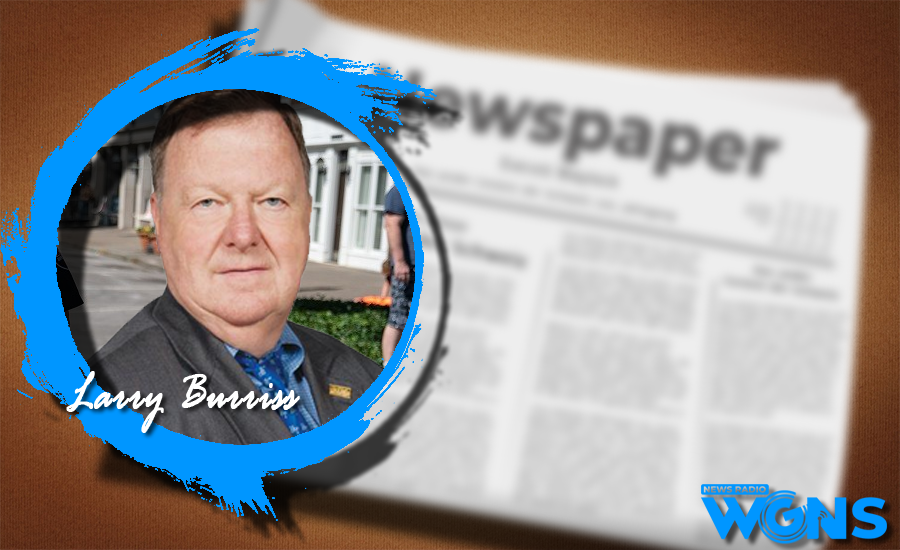 (Commentary) You could be sentenced to prison if you report scandalous information about the government - - well, you could have if it was year 1798. With today's media commentary, here is MTSU Professor Larry Burriss...

Commentary – Verbatim: “In mid-July 1798, the United States Congress made it a crime to publish false, malicious or scandalous writing about the government.

Actual prosecutions under the act were few. Records from the time show there were 14 indictments, 11 trials and 10 convictions. Nevertheless, the actions taken under the Sedition Act dramatically illustrate what can happen when well-meaning people begin to tinker with freedom of expression.

For example, one editor was jailed because he published a letter from a reader criticizing President John Adams. Then, when a second editor tried to raise money to pay the fine, he was hauled off to jail for "abetting a criminal."

The idea behind the Sedition Act was to prevent the false and malicious statements about public officials. And, there were even a couple of safeguards built into the act: truth could be used as a defense, and the trial jury could determine both the facts in the case as well as the applicability of the law.

The Sedition Act was never repealed, but rather was allowed to expire after two years. But it was not formally repudiated until 1967 when the U.S. Supreme Court handed down its New York Times vs. Sullivan decision.

But as we are seeing in recent events, trying to figure out what is actually false, and if the falsity is somehow “malicious” are some of the leading questions of the day.

What some people, in all of their sincerity, fail to realize, is there is no such thing a "small" restriction on press freedom. Small restrictions are a lot like a bit of mold on a piece of bread: it starts to grow and expand, and pretty soon it is beyond control.

The history of freedom of expression is also the history of attempts to control what people say and think. And that history has shown when censorship is allowed to take root, it grows at its own rapid pace, until it is almost impossible to stop. - I'm Larry Burriss.”