COMMENTARY: Computers Taking Over the World? Ehhh... by Dr. Larry Burriss at MTSU 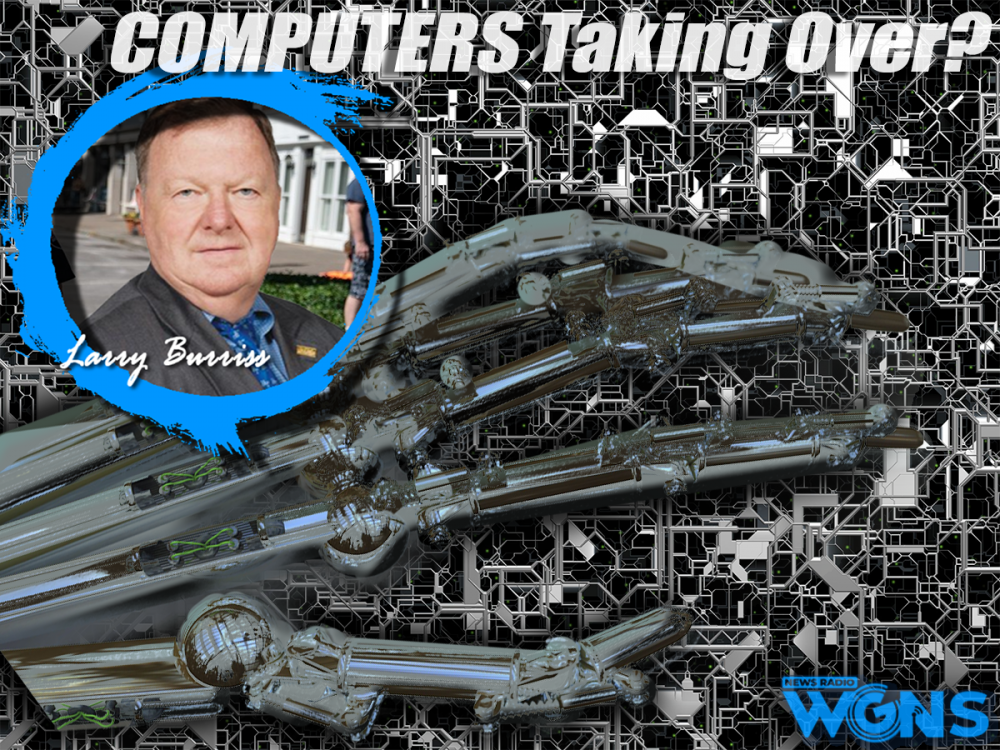 Computers taking over the world? Probably not! With today's commentary, here is MTSU Professor Larry Burriss...
ADVERTISEMENT
Commentary (Verbatim): "I’d be willing to bet a couple of dozen donuts you have made at least one phone call or been on at least one web site that has asked you to give some kind of answer: a number or a word or two about whatever you are calling about.
And the phone or computer screen has come back with a prescription or a location or some kind of answer to your question.

You understand, I think, you have been dealing with a machine at the other end of the line. The machine is not alive, it does not have feelings, it really doesn’t care. It just runs programs.
Well, to hear some people tell it, an engineer at Google has developed, well, something, that not only seems to think it is alive, it’s developer thinks it is alive too, and is really thinking, has real feelings, and is having real conversations.
The software engineer has been suspended, and some media commentators have expressed dismay and alarm the language program, called LaMDA, is somehow going to take over the world.
Let’s be real clear here: this language processing program is not actually thinking anything, it is not alive, and it doesn’t have emotions or feelings.
Now, before you say this whole thing is crazy, let me ask you this: how many of you call that device on your kitchen counter by the name, “Alexa,” and refer to what is in fact, an it, as “she”?
Numerous studies have shown how people will not type negative comments about a computer they are using, but will type negative comments on a different computer. Apparently, many people don’t’ want to offend their computer, the machine, they are using.
I’ve heard it said, anyone can talk to the dead, but there is a real problem if you think they dead are talking back.
Likewise, just because you think that machine on your desk is alive and talking, and has feelings, doesn’t mean it actually does. -I’m Larry Burriss."