33.3% of Rutherford County Drivers Involved in Serious Injury or Fatal Accidents This Year were Using Drugs, Alcohol or were Drowsy 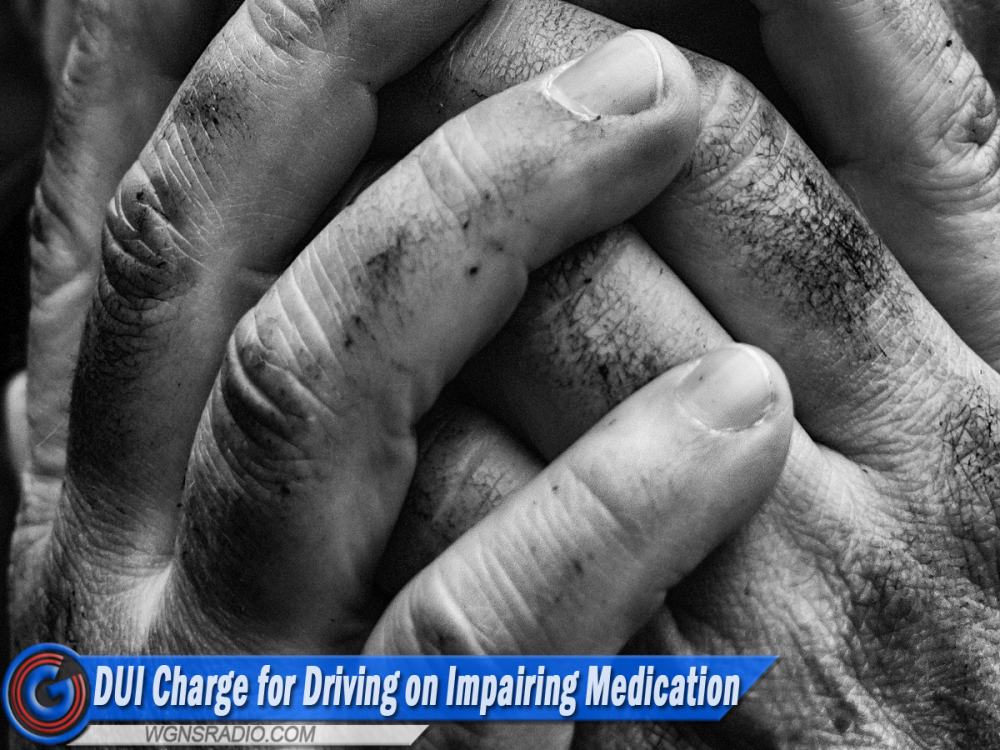 A national survey - conducted by the AAA Foundation for Traffic Safety - reveals many Americans admit to taking one or more potentially impairing medications before getting behind the wheel.

CRASH DATA in RUTHERFORD COUNTY, TN - In looking at accident data in Rutherford County this year, there have been 107 accidents that resulted in serious injury and 16-accidents that have resulted in a death between January 1st of this year and the morning of July 22, 2022. Of those numbers, 5-drivers were categorized as being drowsy, 21-drivers were recorded as drinking and driving and 15-drivers were said to be using drugs while driving. Statistically speaking, of 123 serious injury or fatal accidents in Rutherford County this year, 33.3% of drivers were impaired by drugs, alcohol or they were drowsy for unknown reasons.

On a much broader 3-year scale to include all crash data, covering everything from minor fender benders and parking lot mishaps to fatal collisions in Rutherford County, there have been a total of 24,002 crashes reported (between January 1 of 2020 and July 22 of this year (2022). Over that 2-and-a-half year periord.

PDIs put drivers at risk by causing nausea, sleepiness, blurred vision, slowed reaction time, and attention problems. While the side effects can vary by individual, these medications have the ability to reduce a person’s ability to drive safely.Read the Full Report

Throughout the course of a 30 day period, about half of Americans reported using a potentially driver impairing medication. During that same 30-day period:

Share of those who drove within two hours of taking a particular PDI medication:

“Impaired driving is often associated with alcohol or illegal drug use, but over-the-counter or prescription medications can also compromise your ability to drive safely,” said Megan Cooper, spokeswoman, AAA – The Auto Club Group. “Unfortunately, not everyone realizes their medications can impair their driving and make the mistake of getting behind the wheel.”

Not All Drivers Received Medical Warnings - When getting behind the wheel, it’s possible that some drivers who are prescribed PDI medications may not be aware of the possible impacts on their driving ability. According to the study, 20%-50% of drivers received no warning from a healthcare provider that the medication could affect their ability to drive. However, those who did receive a warning were 18% less likely to get behind the wheel after use.

This highlights the potential benefit of healthcare providers’ counseling to reduce medication-impaired driving. To maximize safety, AAA urges medical professionals to consistently offer clear consultation to their patients and ensure they understand the possible risks of mixing prescribed and over-the-counter medications with driving.

“AAA urges anyone taking PDI medications to research any potential side effects and talk to their doctor or pharmacist about ways to preserve safe driving capabilities,” said Cooper. “AAA urges drivers to fully understand the side effects of your medications before driving, and consider a designated driver if it’s not safe for you to be behind the wheel.”

Learn more about DUI Charges and Laws in Tennessee HERE.

For drivers, AAA recommends these safety tips to keep in mind:

The data is from a national survey of U.S. residents ages 16+, conducted from July-August 2021. The data analyzed in the current study was based on the responses of 2,657 respondents who reported that they possessed a valid driver’s license and had driven in the 30 days before they completed the questionnaire. Data were weighted to reflect the U.S. population. Read the Full Report

About AAA Foundation for Traffic Safety

Now celebrating its 75th anniversary, the Foundation for Traffic Safety was established in 1947 by AAA. The Foundation is a nonprofit, publicly funded, 501(c)(3) charitable research and educational organization. The AAA Foundation’s mission is to prevent traffic deaths and injuries by researching their causes and by educating the public about strategies to prevent crashes and reduce injuries when they do occur. This research develops educational materials for drivers, pedestrians, bicyclists and other road users.

2.) Arrest Made in Case of Alleged Theft from Vulnerable Person