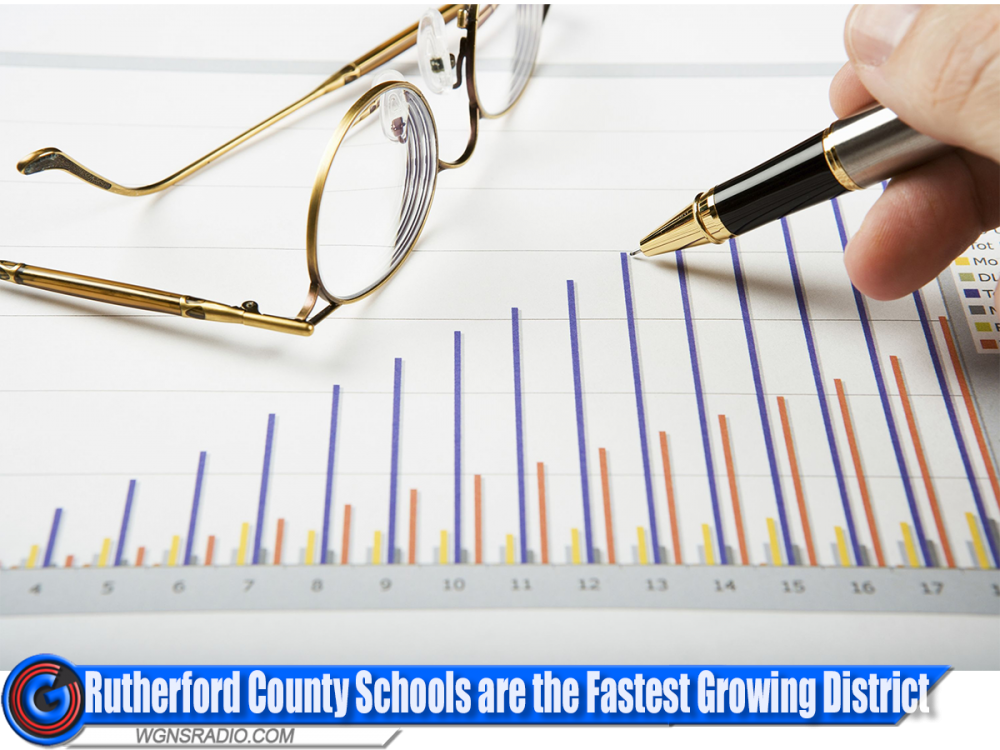 The Rutherford County Schools have announced plans to move forward with an employee salary study. Director of Schools Dr. Jimmy Sullivan said a third-party vendor will oversee and conduct the study…The salary study won’t impact the upcoming school year, but could change the structure of future pay. However, a 5% pay increase was already approved for the 2022-2023 school year. That amounts to a $2,000 salary increase for first year teachers with a bachelor's degree, bringing pay up to $44,930 annually. New educators with a master's degree will see a $2,300 pay increase, bringing the annual salary up to $49, 207.

As the schools grow, administrators want to make sure they not only keep their current teaching staff, but also have the ability to enlist new educators. Rutherford County currently has the fastest growing school district in Tennessee, as noted by school spokesperson James Evans…The county schools added more students in the past year, than the average size of most school districts throughout the Volunteer State. With growth in mind, the director of schools said they continue to look for land to build future schools on… Again, the Rutherford County Schools are officially the fastest growing school district in Tennessee and additional land is needed to keep up with the growth.