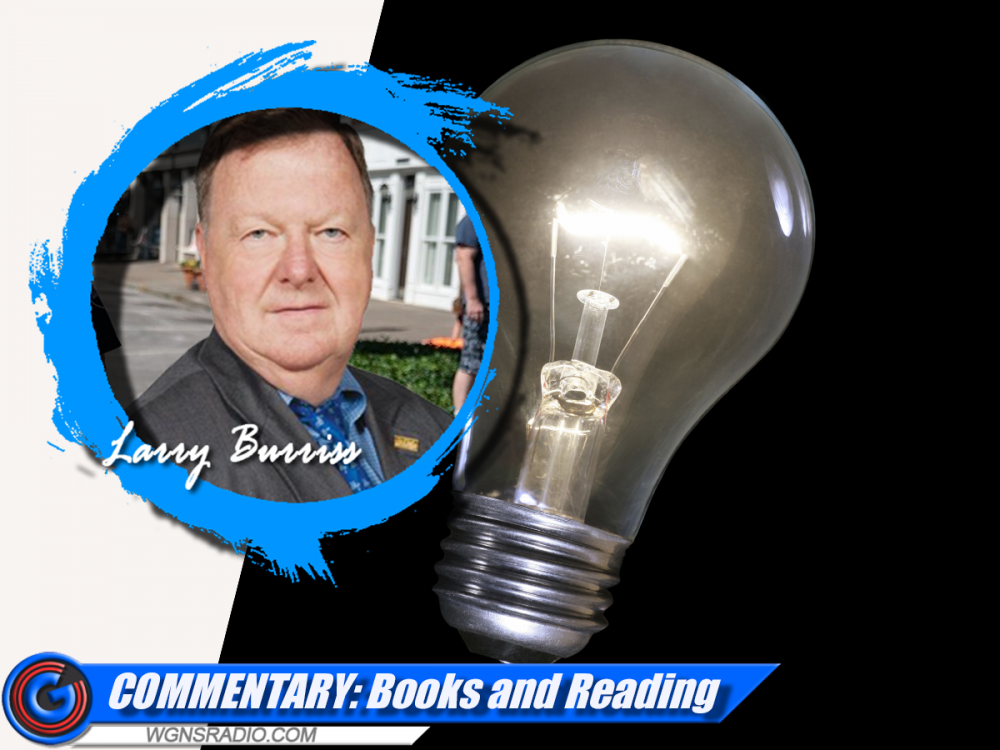 Commentary (Verbatim) - When I was in high school we had to read Shakespeare’s play "Julius Caesar," in class. Not really act out the play, but just to read it out loud.  The play was part of a large English literature book we had to carry around for most of the day.

Fortunately, I had a paperback edition of the play, so I left the hardback book in my locker, sat down, and waited for my turn to read.

But then the teacher saw my paperback and wanted to know what I was reading. I said “Julius Caesar.” And she said “No,” I wasn’t. Because paperbacks weren’t real literature.  Oh, sure, they were books, sort of. But William Shakespeare in paperback?  Absolutely not.

I was excused from reading that day, but I certainly brought the “real” book to class the next.

Then there was a friend who belonged to a church where congregants were selected to read weekly Bible passages during the Sunday morning service.  Before church started that particular day she was politely, but firmly, told she couldn’t read from her e-book.  She had to read from a “real” Bible.

Fortunately, we’re well past the days when we had to ask if an electronic book was a “real book.”

But print books do have distinct personalities related to how the book is put together, the cover, and even the glue or stitching holding the pages together.

There are also tactile sensations related to turning pages, and even the look and feel of how far along in the book the reader has gone. Looking at a progress meter doesn't give the same satisfaction.

Young children have also expressed a preference for print books, especially at bedtime. It seems cuddling up with a parent and a real book is more emotionally satisfying than cuddling with a tablet.

Oh, and one other thing:  I’ve never had the battery go dead in any paper-based book I’ve ever owned.  Not even a paperback Julius Caesar. - I’m Larry Burriss.”

2.) Seized Guns to be Auctioned Off in Cannon County

4.) How would Rutherford County SRO's React to a School Shooting Similar to What Occurred in Texas?