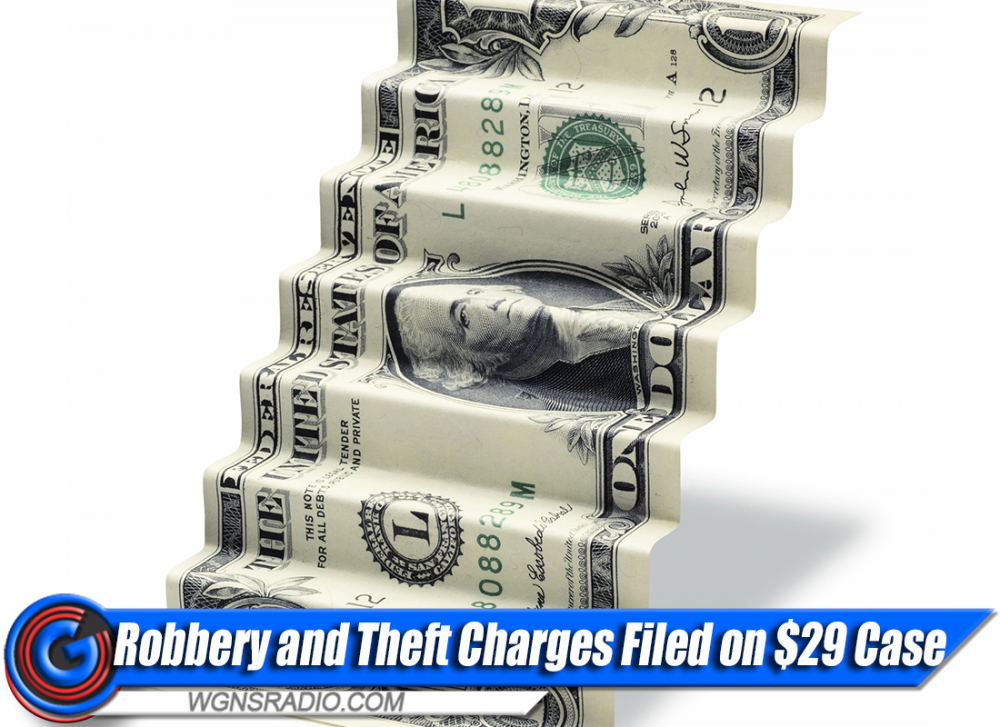 (MURFREESBORO, TN) After parking his car behind JD’s Market at the intersection of Vine Street and Maney Avenue, the soon-to-be victim began walking towards the store. In his hand, he carried a total of $9 in cash with his intent focused on making a quick purchase. To his surprise, a man ran up behind him and forcibly grabbed the $9 from his hand. To the surprise of the alleged thief, the victim ran after the suspect – grabbing the subjects shorts in an effort to stop him. The 33-year-old suspect dropped the cash, allowing for the victim to retrieve his money.

As if the theft never occurred, the suspect walked away and the victim once again set his eyes on JD’s Market. At the store, the reported thief started pacing in-and-out of the market while screaming that he was “…on that CBD weed.” The recent victim, who was also a customer of the convenient store, watched as another customer headed to the register. When the customer placed a $20-bill on the counter to pay for his goods, the man who claimed to be on ‘that CBD weed,’ swooped in and grabbed the cash, according to a police report.

The original victim to the $9 theft watched as the 33-year-old suspect fled the store and directly into the waiting arms of the law – who were outside the store. While police held the victim in their custody, the suspect dropped the $20 that allegedly belonged to the second victim. The second victim – like the first - was able to retrieve his funds.

When the police officer searched the suspect, he found a glass pipe in the pocket of his shorts. According to the officers’ report, he recognized the glass pipe to be a “crack pipe” that is commonly used for the purpose of smoking crack cocaine. Out of concern of the suspects well-being, the MPD officer transported the suspect to Saint Thomas Rutherford Hospital and noted, “…he was likely very much under the influence of marijuana or crack cocaine or both.”

At the conclusion of the investigation, police determined the 33-year-old suspect committed a robbery the first time he forcibly grabbed the $9 from the hand of the first victim. Additionally, he was accused of committing ‘theft under $1,000’ by grabbing the cash that the second victim placed on the countertop in an attempt to make a purchase at the store. The second incident was labeled as theft - - because force was not used and no one was threatened.

After a trip to the hospital, several hours of observation, the suspect was discharged and placed back into the custody of police. From there, he was taken to jail where he was booked on charges robbery, theft under $1,000 and possession of drug paraphernalia. His bond was set at just under $30,000. As of Tuesday evening, the man remains in jail at the Rutherford County Adult Detention Center and is scheduled to appear in General Sessions Court on October 10, 2022.