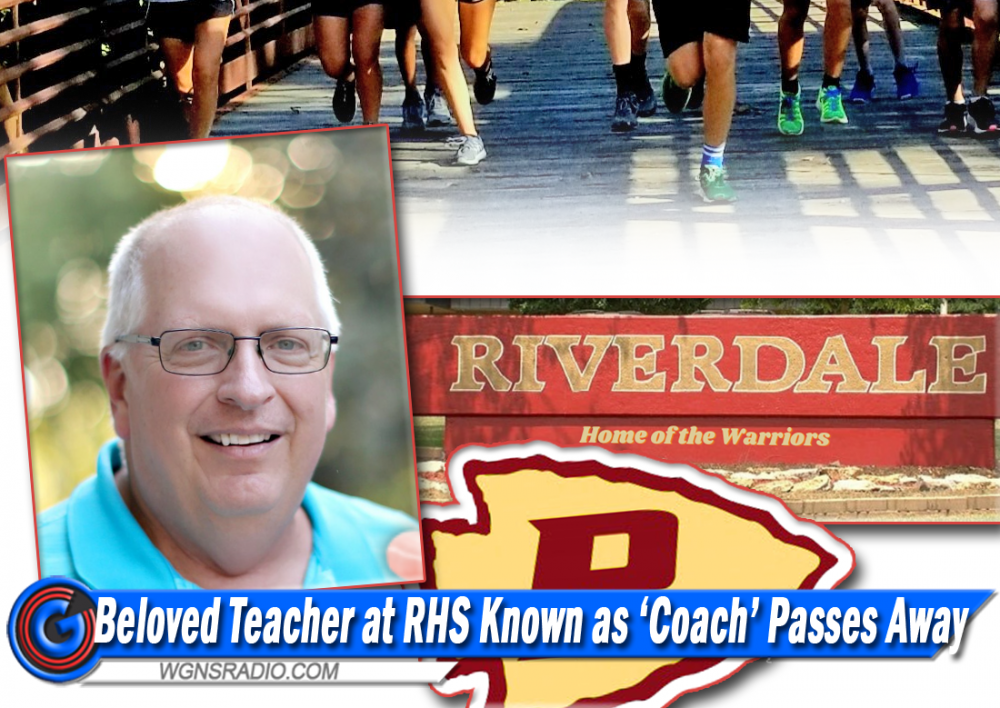 (MURFREESBORO, TN) Funeral services have been announced for a beloved Riverdale High School history teacher who passed away over fall break. Stephen Joseph “Coach” Williams unexpectedly passed away at the age of 61 on Saturday, October 1, 2022.

Coach Williams dedicated over 22 years to teaching, with the majority of his career at Riverdale High School in Murfreesboro, TN. He was known for advocating for the well-being of his students and colleagues and for being a mentor.

When students return to the classroom on Monday, October 10th, a counselor support team will be on-site for grieving students and staff at Riverdale High School. Many have already shared kind thoughts about Coach Williams on the Riverdale Twitter page (here).

Looking back to his years high school, Williams attended Holy Rosary Academy and Father Ryan High School where he excelled in baseball and basketball. After graduating in 1980, he went on to attend MTSU where he earned his Bachelor of Arts degree and eventually his Master’s Degree in Education and an Educational Specialist Degree (EdS).