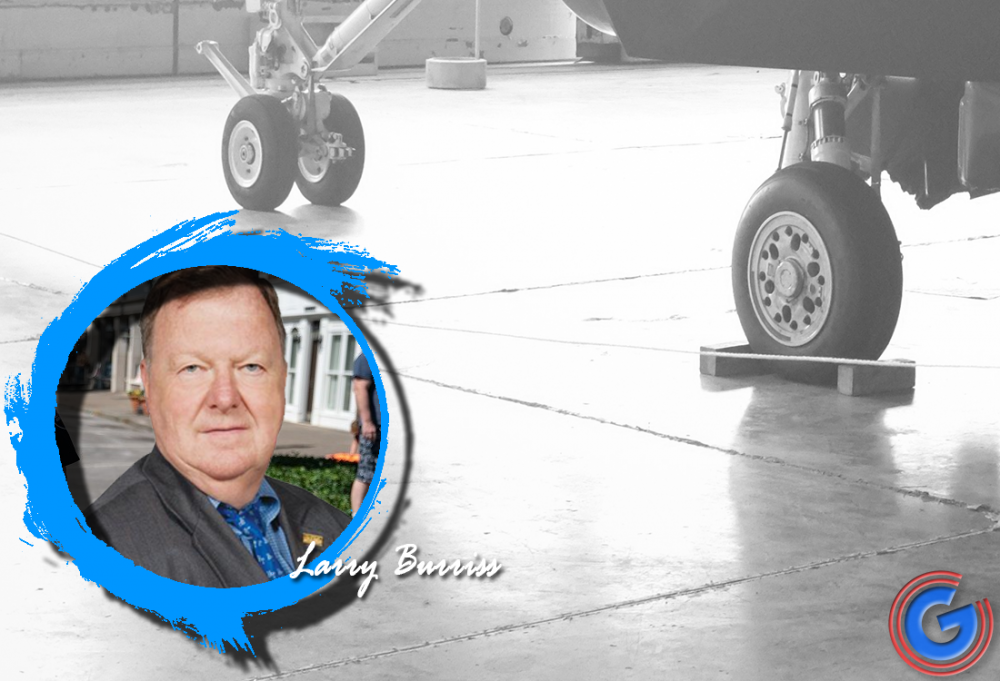 COMMENTARY: The United States Air Force has a new, highly classified aircraft called the B-21 Bomber. With more on this quietly released affair, here is MTSU Professor of Journalism Larry Burriss…

VERBATIM: In a couple of weeks the Air Force will show the public its new bomber, the B-21 Raider. Ordinarily this kind of thing would be a public affairs extravaganza attended by government officials and certainly by reporters who would be given almost exclusive access and prime viewing areas for photographs.

But not this time.

The new aircraft is apparently loaded with external features associated with propulsion, stealth and all sorts of antenna related to offensive and defensive capabilities, all of which are highly classified.

So during the unveiling reporters, and almost everyone else, will only be able to see the aircraft at a distance, from certain angles. And even then photographers will be limited to using short lenses with limited magnification.

It’s also interesting that no production photographs have been released.

All we have seen is two artist renderings, vetted by security officials, that show absolutely no details other than wheels, wings and windows, and lots of shadows.

Now you may have seen what appears to be several different drawings of the aircraft. But there are merely the same two Air Force images pasted against different backgrounds.

In fact, so little information about the bomber has been released that recent news stories have focused on differences in the shape of the windows between the two artist renderings.

The Air Force has also announced the first operational bases for the aircraft will be in South Dakota, Missouri and Texas, so you can bet hobbyists known as “tail-spotters” are already trying to figure out the best possible positions to see the aircraft during take-offs and landings. So I’m guessing either certain antennas will be removed for some daytime training flights, or flights will be conducted at night.

Actually, this non-event illustrates good public affairs: say as little as possible in as many words as you can. - I’m Larry Burriss.”