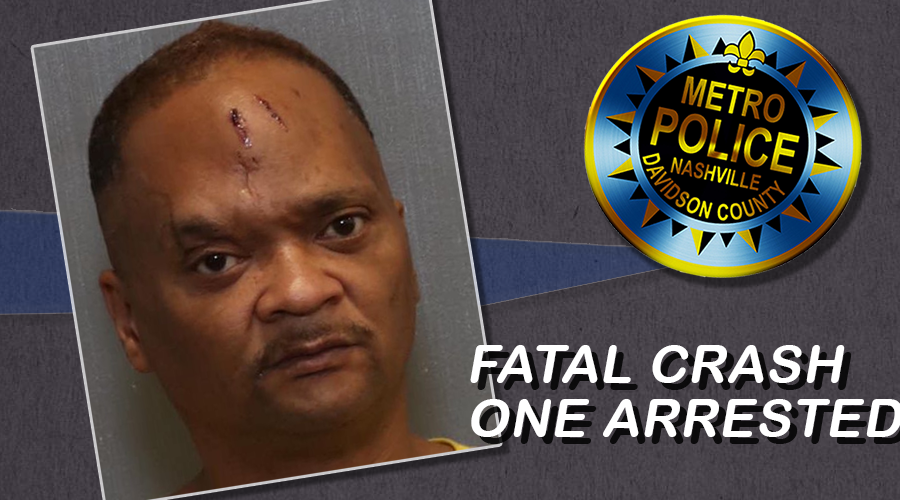 Metro Nashville Police say that Pierce was driving his 2001 Honda Accord east on Old Hickory Boulevard when he crossed over the double yellow line, ran into a ditch, and crashed into a fire hydrant and driveway culvert prior to the car flipping over. Weekley died at the scene.

According to Police, there was evidence of drug use in the Honda Accord including baggies containing a white powder and rocks consistent with cocaine and tablets. Officers observed that his pupils were constricted. A search warrant was obtained for a mandatory blood sample from Pierce for analysis.