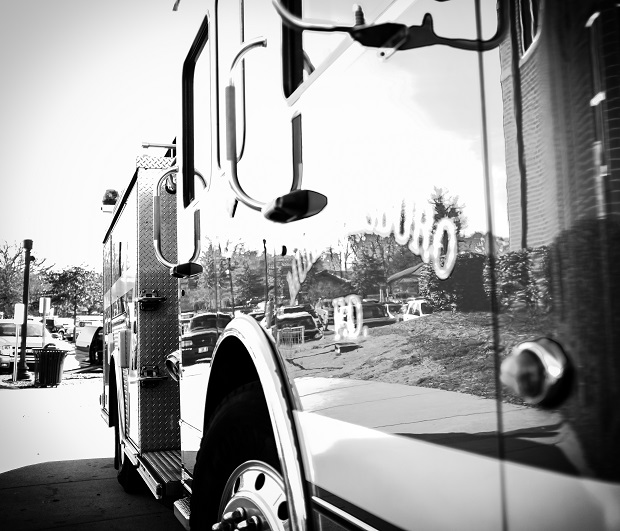 Gray-scale photo of a local fire truck by SW

The Murfreesboro Firefighters Association (I.A.F.F. Local # 3035) has announced who they are supporting with their latest press release outlining political endorsements for the April 15th Murfreesboro city election.

From the Murfreesboro Firefighters Association:

The MFFA city election endorsements have long been a closely watched signal on the local political landscape.  Based on candidate interviews reviewed by the membership, these endorsements reflect the views of its members regarding issues concerning public safety and employee related issues in Murfreesboro. They reflect the Firefighters Associations goals for a well run and successful City Council.