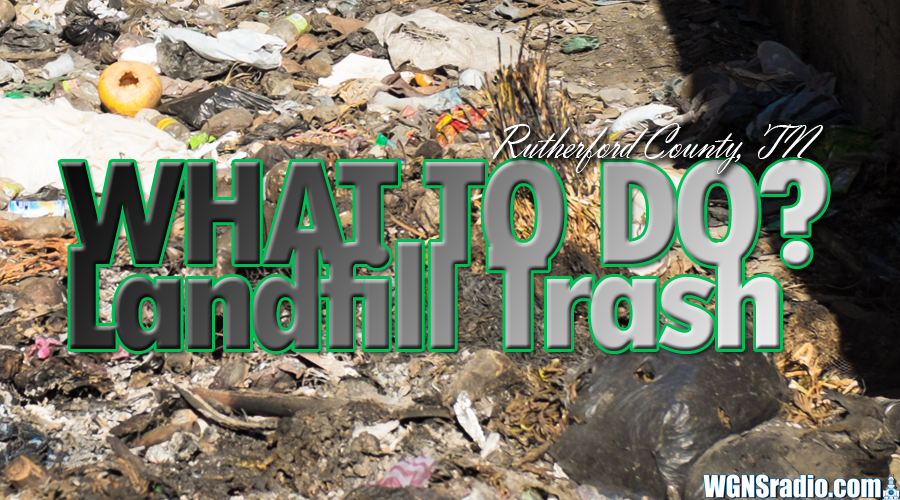 The issue of the landfill in the Walter Hill area of Rutherford County continues to plague residents and government officials.

As many realize, the current landfill has a life expectancy that is ending within the next 8-years, according to past reports from experts. As a result, both Murfreesboro and Rutherford County offices have been working to figure out a way to better deal with waste in the future, which is why the landfill asking the state for permission to expand came as a surprise.

ADVERTISEMENT
Evidently, the proposed landfill expansion was denied by the state.

In the meantime, Murfreesboro and Rutherford County will continue to look for ways to recycle or better rid waste generated by local residents.

Past News on the Landfill: