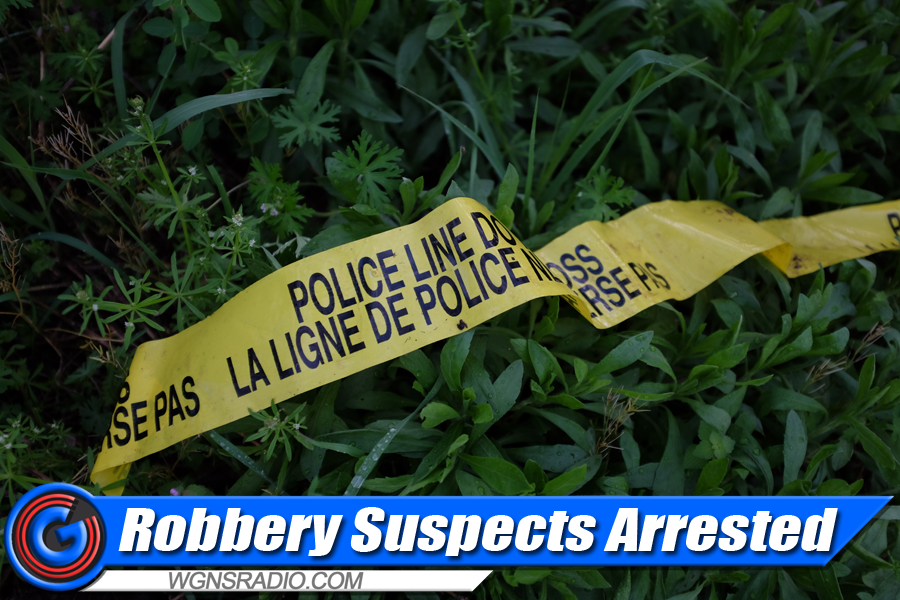 Three suspects are in custody after an attempted robbery of a Cash Express in Woodbury Tuesday morning (Jan. 25) and a lengthy police pursuit that ended in Mt. Juliet, Tennessee.

According to police officials, there was an attempted robbery of Cash Express in Woodbury on Tuesday. During the attempt, reports indicate the doors were locked and subjects were unable to complete the robbery. Because of this, witnesses were able to contact police and a pursuit was initiated. The pursuit ended in Wilson County when spike strips were deployed on Interstate 40 and the vehicle caught fire.

ADVERTISEMENT
Three suspects fled on foot and carjacked an individual shortly after. Suspects were later apprehended when they fled on foot once they traveled to the end of a dead-end road.

DISCLAIMER: All suspects are presumed innocent until proven guilty in a court of law. The arrest records or information about an arrest that are published or reported on NewsRadio WGNS and www.WGNSradio.com are not an indication of guilt or evidence that an actual crime has been committed.
Tags: arrest cash express Manchester Metro Nashville police robbery Woodbury
Sections: News