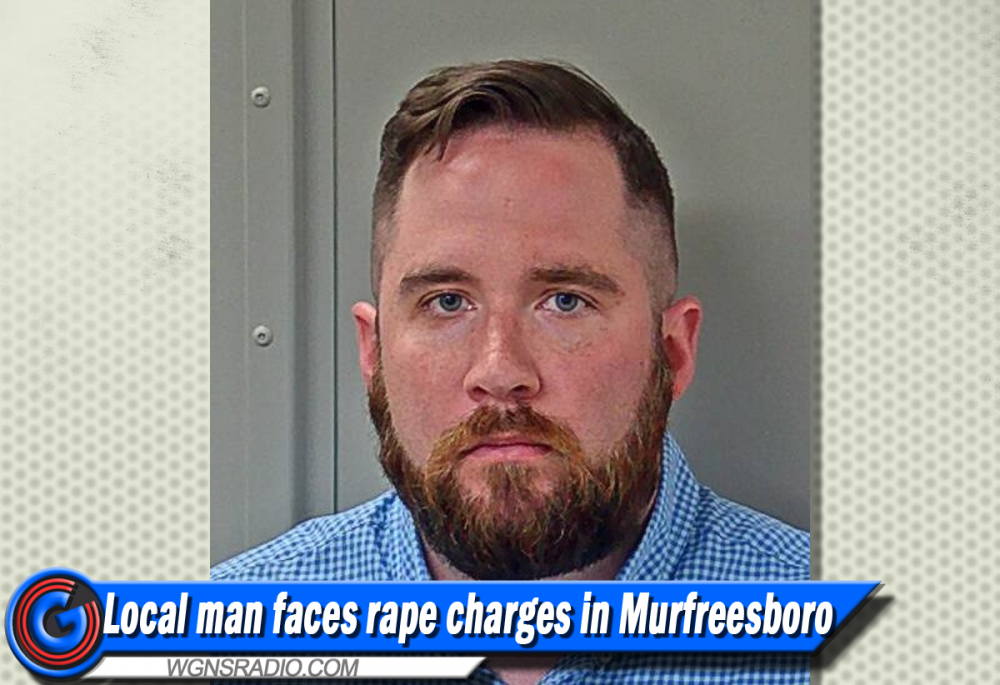 We have more news on a subject who was arrested on Friday, May 27, 2022 in Rutherford County for rape. Joshua Walton was taken into custody on the same day that he was scheduled to file a plea in a 2020 case.

In June of 2021, a sealed indictment was served on Walton after his case was previously investigated by Murfreesboro Police and presented to a Rutherford County Grand Jury. An indictment showed the grand jury believed his alleged actions one year prior in June of 2020 called for 3-charges of rape and 2-charges of sexual battery.

MPD Public Information Officer Larry Flowers told WGNS, "The original Juvenile Report filed in 2020 is not available to the media, per the Murfreesboro City Legal Department." We then asked Flowers if Walton was investigated for child sexual abuse and he responded, "I can confirm there was a rape of a child report filed in 2021 listing Joshua Walton as a suspect." Shortly after that report was filed, a sealed grand jury indictment was handed down, equaling 3-charges of rape and 2-charges of sexual battery.

When WGNS spoke to the circuit court on Thursday (June 2, 2022), the case was still listed as open under Judge Barry Tidwell. However, a plea was believed to be filed. On Friday, the case was still open in the courts. WGNS hopes to have more details on Walton’s case over the next 24-hours.

In addition to the three counts of rape, Walton also faces two harassment charges. Those two counts of harassment stemmed from a May arrest that took place last year (2021). Arrest records showed that Walton was taken into custody by Murfreesboro Police for harassment the month prior to the sealed indictment being served in 2021. In that case, he was arrested at his home on Shafer Drive in Murfreesboro.

A Rutherford County Grand Jury Hearing is scheduled to take place on August 1st of this year in the Circuit Courtroom of Judge James Turner for those charges.