Another Fraudulent Use of Credit Card Case Reported in Murfreesboro 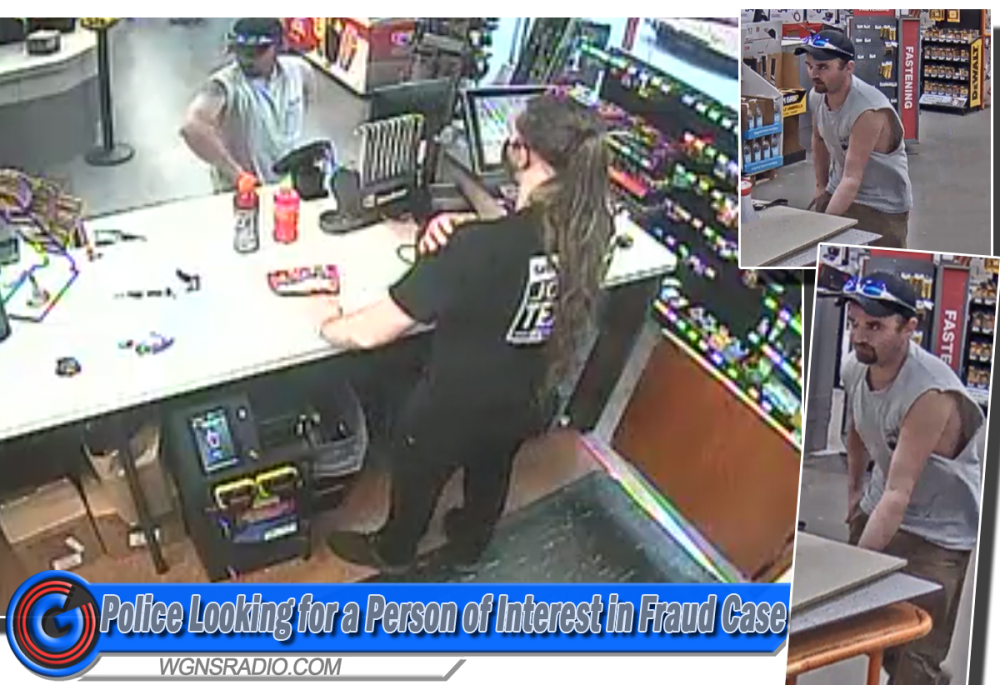 In Murfreesboro, Detectives need assistance identifying a person of interest in another fraudulent use of a credit card case. The case revolves around the dates of April 13th and 14th, when a stolen credit card was used to make purchases at Home Depot, Harbor Freight and Thornton’s gas station.

Police did not release details on how the victim’s credit card was stolen, but did confirm that whoever stole it spent more than $1,500 in two-days. Police now want to interview a man who was captured on an in-store security camera - to learn more details of his possible involvement in the theft and / or alleged spending.