Deceased man found in his SUV at the Walmart on Joe B. Jackson Parkway in Murfreesboro 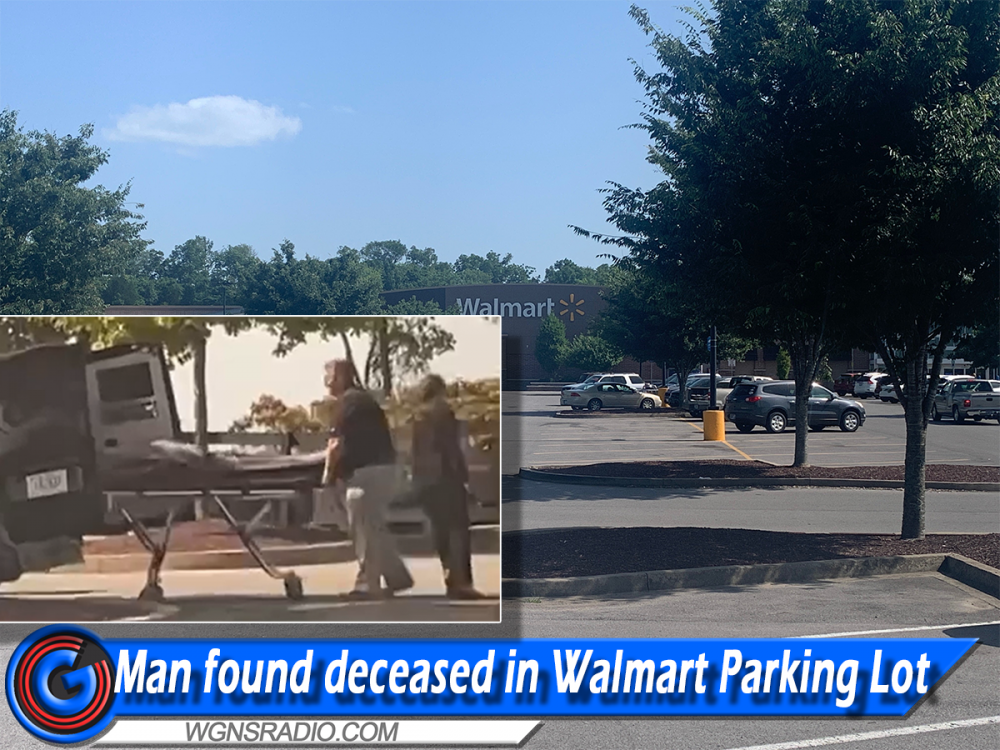 Murfreesboro Police are investigating the death of a man after his body was located in the Walmart parking lot on Joe B Jackson Parkway at the intersection of Highway 231 South. The man was found inside his SUV shortly after 2:00 on Tuesday afternoon (06/14/22).

According to authorities, the deceased male was in his 40's. MPD Public Information Officer Larry Flowers told WGNS News, “No foul play suspected. An autopsy by the medical examiner has been requested.” There is no word on how long the man had been dead, prior to being located in the SUV on Tuesday.