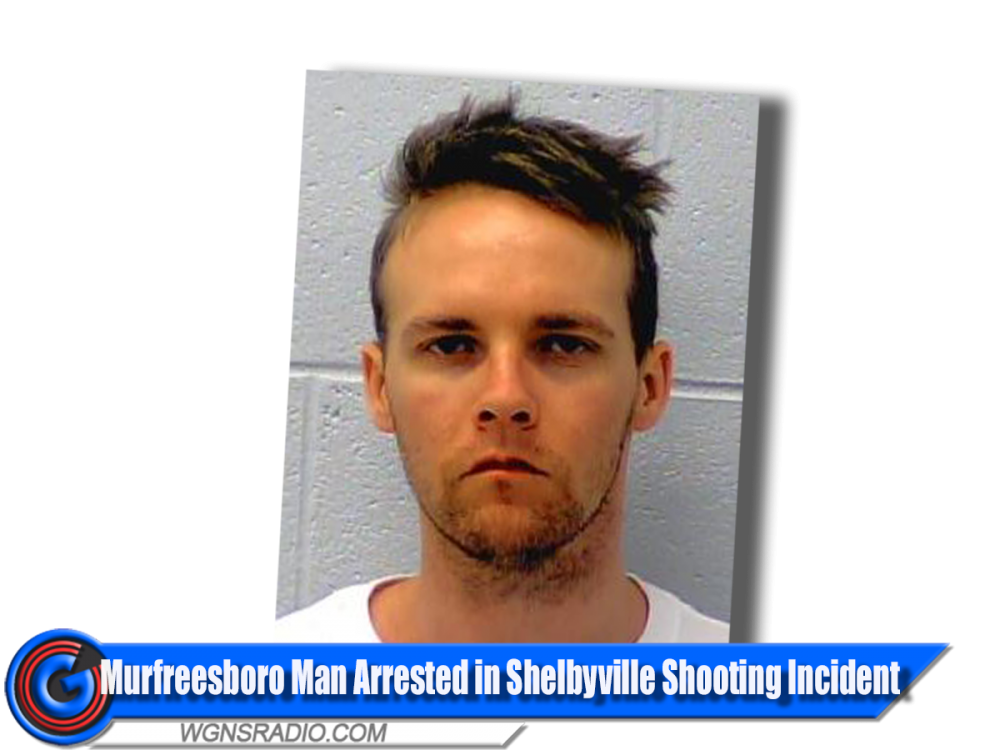 BEDFORD COUNTY, TENN. – UPDATE: A Murfreesboro man is behind bars after he allegedly fired shots at officers with the Shelbyville Police Department and deputies with the Rutherford County Sheriff’s Department.

According to Shelbyville Police, officers went to the Best Western Celebration Inn on Madison Street to speak with Rosson Pickett in the early morning hours of Wednesday, July 20th in reference to a stolen credit card that had been used.

Once officers knocked on the door, 30-year-old Pickett of Murfreesboro, allegedly opened the curtains and made visual eye contact with officers. At that time, Pickett allegedly opened fire with a handgun, shooting through the window toward officers.

After a standoff, Pickett was able to escape the room and evade officers on foot. He was later captured behind a home on Highland Court in Bedford County after a brief struggle.

No officers were reported to be injured.

1.) Rutherford County Board of Education approves one charter school application, rejects another