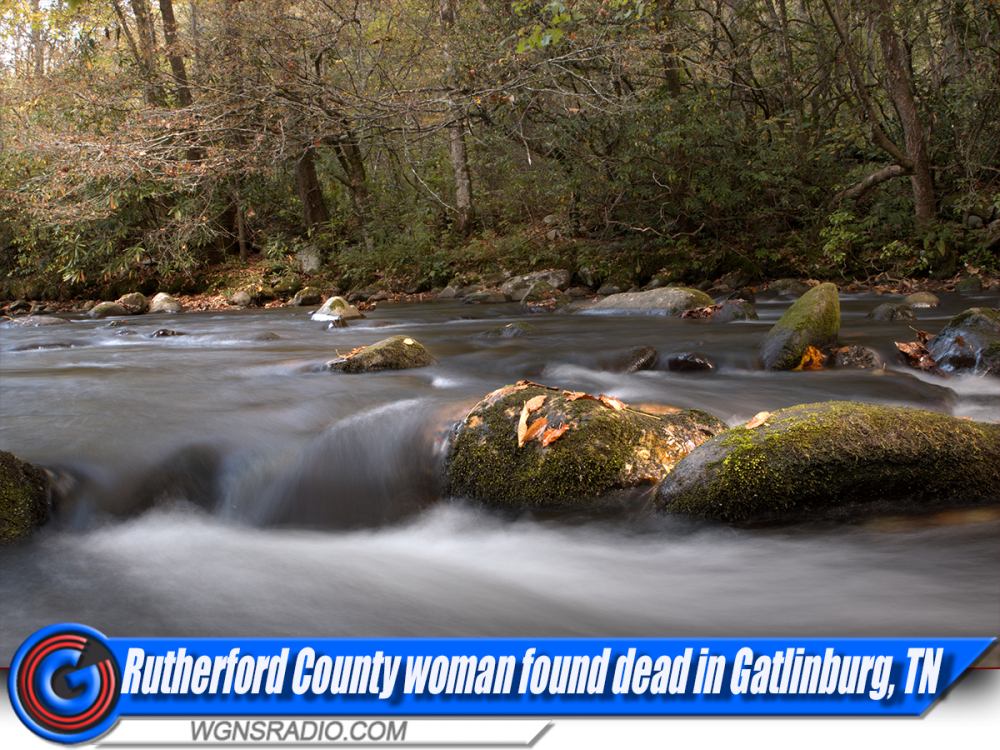 EAST TENNESSEE - In Gatlinburg, Tennessee, a woman from Rutherford County was found deceased at Anakeesta, an outdoor adventure park. The woman was located on Thursday (07/28/22) under a chair lift in the park, according to city officials.

Gatlinburg Police investigated the death of the woman, who was from LaVergne, TN, as a suicide. The 40-year-old woman has been identified as Jessica Rhea Ford.

Prior to the woman being found on Thursday, the chair lift had been thoroughly inspected 60 days prior, according to park officials. The State of Tennessee re-inspected the lift again on Friday (07/29/22) and confirmed it was in safe working order. As of Friday night, the lift remained closed.

1.) Rutherford County Hotel Stays are UP

Amelia’s Closet to hold Project ReStyle Fashion Show and Competition
On Tuesday, WGNS was joined in studio by the Murfreesboro Parks and Rec Department