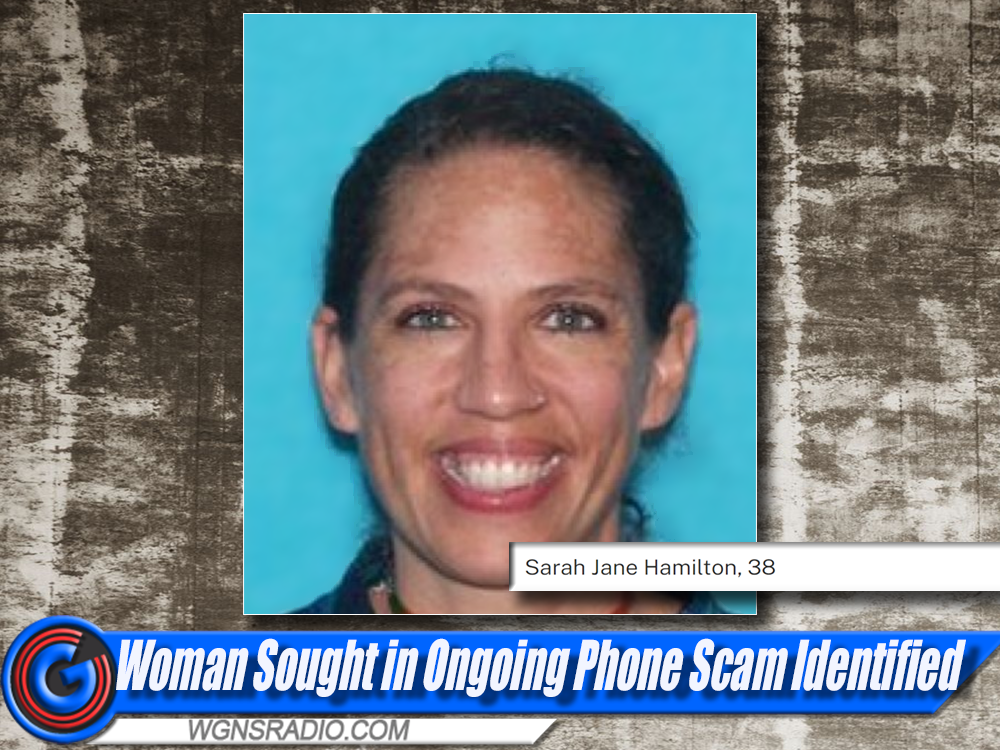 In this particular case, a male caller, who reportedly claimed to be with the Sheriff’s Office, told a man that there was an outstanding warrant for his wife and that he needed to pay $4,200 cash to prevent her from being arrested.

The victim told police that he met a woman in a downtown Nashville courtyard who identified herself as “Debra Cook.”  She collected the cash payment and the victim signed official looking paperwork, according to Metro Detectives. Police say that the woman left to supposedly make copies of the paperwork, but never returned. The victim took her photo with a cell phone. Detectives have now confirmed the woman’s identity as Sarah Hamilton.

Police in Nashville have not said if this case is tied to similar scams in places like Rutherford or Coffee Counties.

An important reminder: No member of law enforcement will ever solicit money. The public is urged to be cautious when giving personal information to someone who is not a confirmed and trusted source.

2.) SCAM Artist Asking for Donations for Those Who Lost Their Home to Fire

6.) Home Prices have gone UP as Murfreesboro Grows