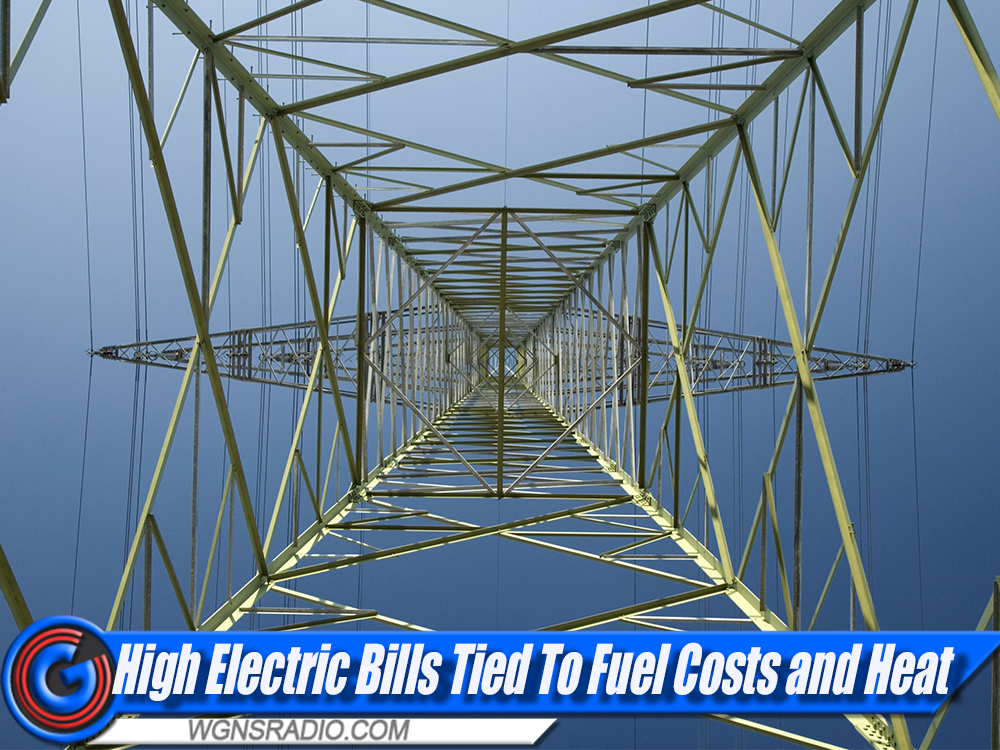 Your air conditioner working harder to generate cool air during hot months is not the only reason your electric bill is higher than it once was. A major factor in higher electric bills is tied to the costs to generate electricity.

While MTE lacks control over the TVA’s Fuel Cost Adjustment rate, they do have control on when they shut someone’s power off for not paying their electric bill on time. Byers stated… Again, electricity will not be cut-off for those who can’t afford to pay their bill throughout the month of August. If you find yourself in a situation where you cannot pay your bill, you are encouraged to call MTE at 877-777-9020, or visit their website to learn about billing option’s HERE.

1.) Child shot and killed in a Smyrna park